Access information and resources about Jews for Jesus for use by the press. For more information or to schedule interviews, contact:

About Jews for Jesus

The phrase “Jews for Jesus,” began as a simple slogan coined by the media in the early 1970s. Soon, it became the rallying cry of a movement, and Jews for Jesus was founded as an organization in 1973 by Dr. Moishe Rosen. Starting as a small cadre of young Jewish believers in Jesus in the Haight-Ashbury district of San Francisco, the organization has expanded globally under the leadership of David Brickner, who has served as executive director since 1996.

The non-profit 501(C)3 organization is governed by a sixteen-member U.S. board of directors and an eight-person executive leadership team, with 240 full-time missionary and administrative staff on board, and over 100 trained volunteers.

Raise Awareness of Jesus as the Jewish Messiah

Because every Jewish person has the right to make up their own mind about Jesus.

Because faith in Jesus is a
viable and thriving expression of Jewish life.

Because loving our neighbors is what being Jewish and for Jesus is all about.

Looking for more information about the Jews for Jesus organization?

See all of our branch locations around the world ›

Some of Our Current Initiatives 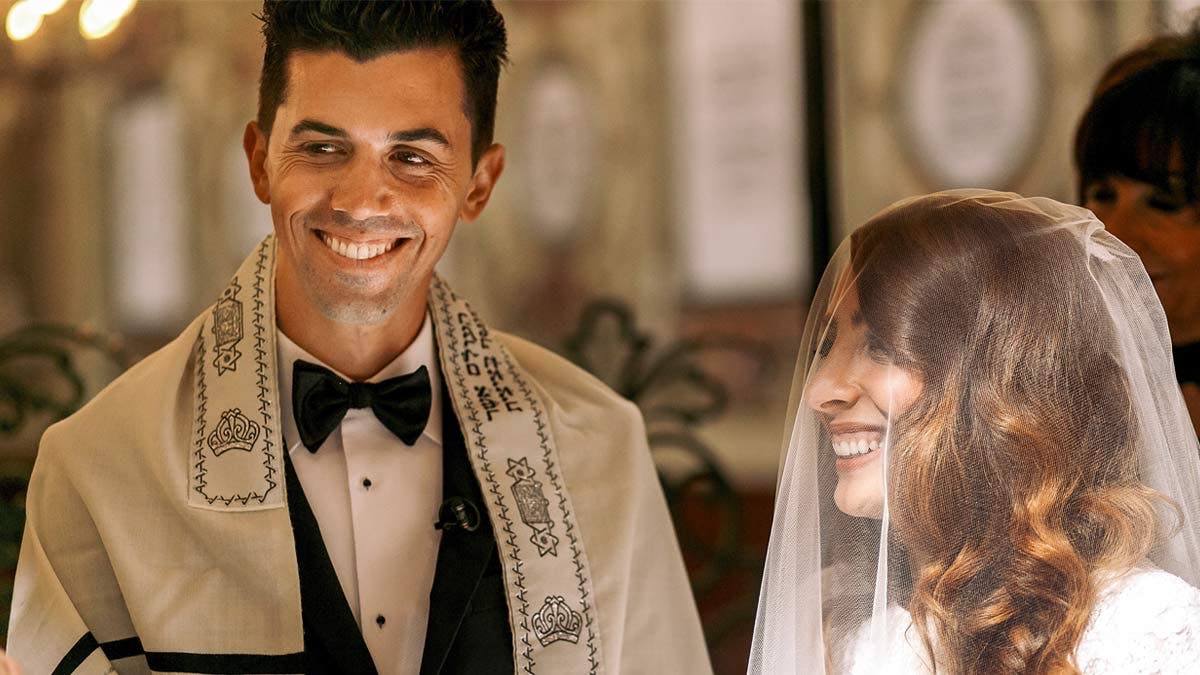 Use these photos to tell the story of what Jews for Jesus is doing around the world. Permission is granted to use any of these images for any publicity purposes.