How We’re Caring for Holocaust Survivors 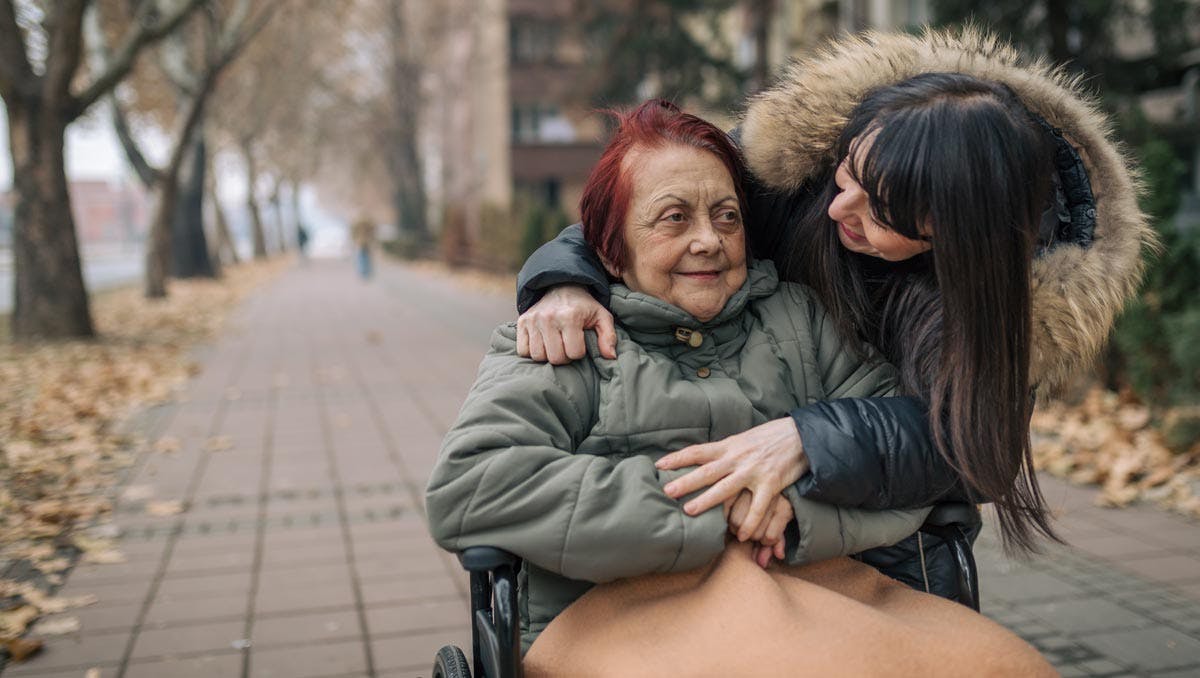 There’s a small, long-suffering group of our Jewish people who still live among us. Unfortunately, they carry the memories and scars of the greatest horror done to our people within the last century: the Holocaust. As a minister with Jews for Jesus in Budapest, I’m committed to meeting the needs of the Jewish community here. I believe it is our duty to hear their stories and care for them in the time they have remaining. It’s an essential part of the fight to never forget. Holocaust survivors need our care and support now more than ever.

My mother was a Holocaust survivor, and I saw the way it impacted her life until she passed away last year at the age of 82. Through her life, I saw the deep needs of this population. There are not many Holocaust survivors left. It’s become my desire and hope, and a very urgent matter in my heart, to infuse hope into their lives.

There are an estimated 3,000 Holocaust survivors in Hungary, and most of them live in Budapest. During the Holocaust, Jewish people were deported from Hungary, but those living in Budapest were the last group to be deported. That meant some members of the Jewish population remained here. After the Holocaust, many Jewish people returned to Budapest because they still had a very strong Hungarian identity and wanted to reunite with their loved ones.

The majority of Holocaust survivors maintain a deep disappointment towards any idea of God. In recent years, there has been a movement among Christians to apologize for the Holocaust, but survivors remain deeply suspicious, betrayed, and hurt by religious movements—and specifically by Christians.

As a Jewish believer in Jesus, I began to ask myself: How can we care for the Holocaust survivors among us?

As a Jewish believer in Jesus, I began to ask myself: How can we care for the Holocaust survivors among us? How can we support them, hear their stories, and care for them in a non-threatening way? How can we show them that future generations have not forgotten them?

Understandably, I have found that many Holocaust survivors still live as victims and haven’t experienced freedom from that mindset. My original idea was to come together with local Christian volunteers and invite our Holocaust survivor friends to a banquet called the “Feast of Life.” We had planned to have our volunteers speak about their gratitude for the survival of the Jewish people and share stories. But because of the onset of the pandemic, we pivoted our plans to film this program instead and send it to Holocaust survivors. They were very touched!

Also, because of the uncertain global health crisis, we haven’t been able to meet in person with this vulnerable population. But our team has found new ways of reaching out: sending them care packages during the holidays, sending them videos, phoning them, and writing them letters. We’ve also been mobilizing Christians to pray, to remember these people who live among us, and to listen to their stories.

Sometimes, it’s the simplest actions like a phone call and a gift that speak the loudest.

Sometimes, it’s the simplest actions like a phone call and a gift that speak the loudest. For example, one of our survivor friends, Hannah,* was in the hospital a few years ago, and we visited her to encourage her. Recently, we phoned her again only to find out that her husband had died, and she is fully alone. She is afraid to let anybody in her home, but we hope and pray to meet with her soon.

It is my hope that through developing a relationship of trust with our friends who have experienced the horrors of antisemitism, we will be able to offer support and care during this season of their lives, and show them the hope, healing, and safety they have in their Messiah.

How We’re Loving Our Neighbors, Even During COVID-19

Why Many Jewish People Think Christianity Is Antisemitic