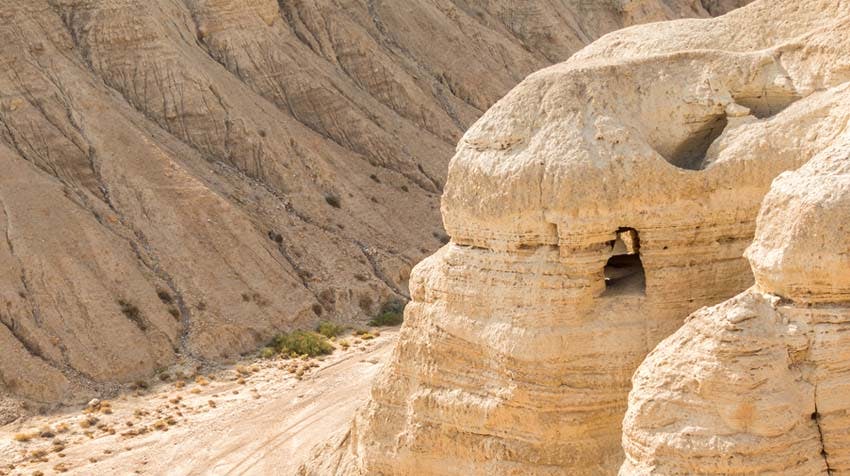 Jesus and Elijah: Comparisons and Contrasts

The relationship between Elijah and Jesus is seen in both the Old and New Testament. In Malachi 4:5-6, Elijah is predicted as the one who will come before “the great and terrible day of the LORD.” When Jesus asked His disciples, “Who do men say that I, the Son of Man, am?” they replied, “Some say John the Baptist, some Elijah, and others Jeremiah or one of the prophets” (Matthew 16:13-14).

There are some interesting comparisons between Elijah and Jesus that give insight into the progression of God’s work in the Old and New Testaments. The following are just a few; you can easily search out many more in the Scriptures.

Prophetic rebuke of Israel (including her leaders) for pagan idolatry, especially the worship of Baal; urging Israel to turn from idolatry to follow the God of Israel (1 Kings 18:21)

Prophetic rebuke of religious leaders for misleading the people and for having an outward righteousness while their hearts were far from God (Matthew 23:1-39); identification of himself as the Good Shepherd Who lays down his life for His sheep, the giver of eternal life (John 10:1-42)

Prophesying rain would cease for years (1 Kings 17:1) and then finally prophesying when the rain would come (1 Kings 18:41-45)
Multiplying oil and meal for a starving widow and her son when she was willing to share her portion (1 Kings 17:14)
Raising a widow’s son from the dead (1 Kings 17:22)

Calming the Storm (Mark 4:35-41) Multiplying food (loaves and fishes) for crowds who had come to hear him when a boy was willing to share his portion (John 6:1-15)

We know that Jesus did far more miracles, including many healings; this chart just highlights a few that parallel miracles done by Elijah.

Promise to followers before departing

That they would do greater works than He did (John 14:12)
Second, through ascending to heaven in the clouds as his disciples watched (Acts 1:9-11)

Elijah was the only person besides Enoch whom the Bible indicates did not die. Instead, he was taken by a chariot of fire, then caught up to heaven in a whirlwind while his protégé, Elisha, watched. (2 Kings 2:11)

First, through His death on the cross (John 19:1-42)
Second, through ascending to heaven in the clouds as his disciples watched (Acts 1:9-11)

A Comparison between Joseph and Jesus

The Messiah Would Be Preceded by Elijah the Prophet