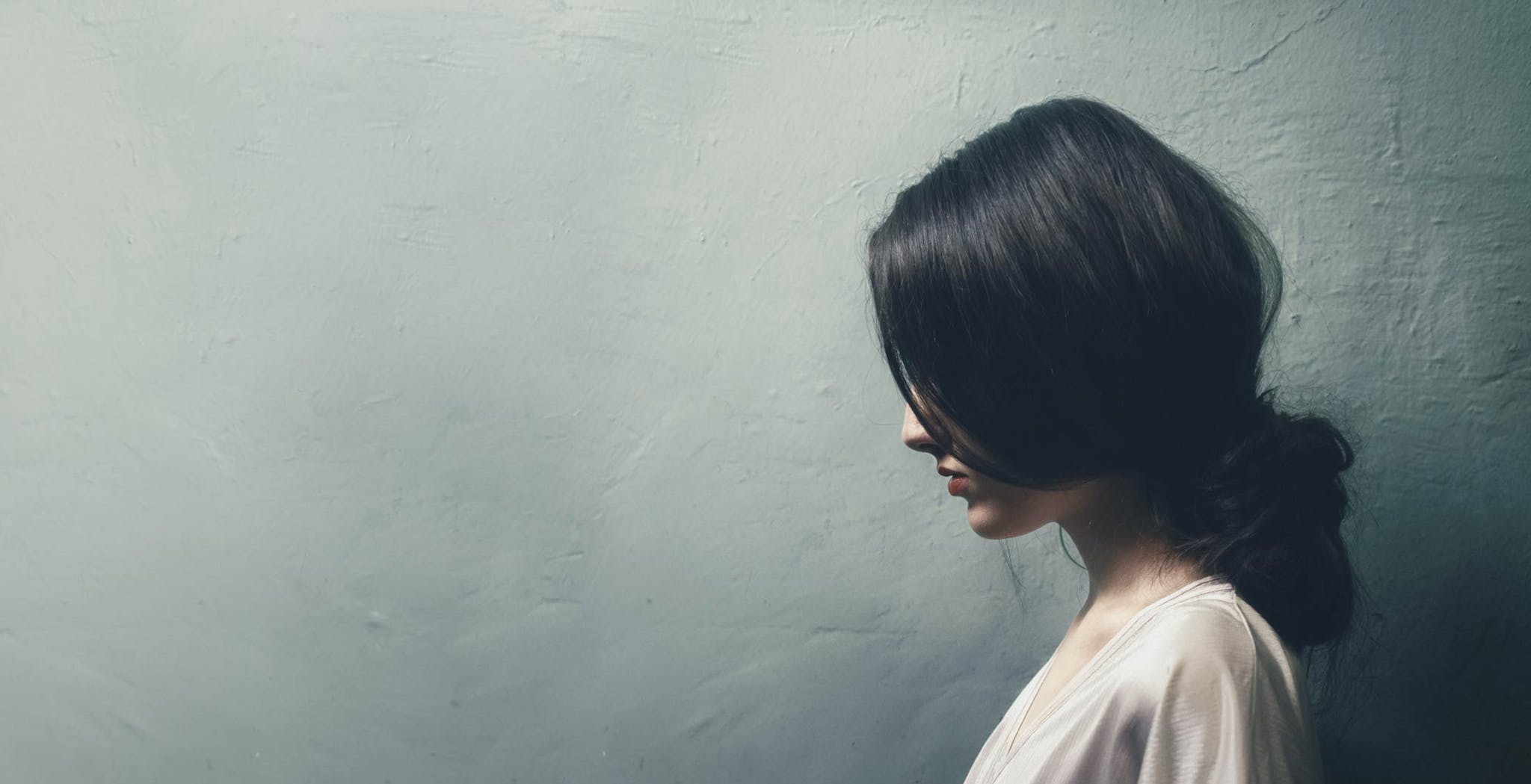 The identity of the mother of Immanuel in Isaiah 7:14 has been a subject of debate over the centuries: Was the prophet Isaiah speaking of a virgin conceiving or not? The Gospel of Matthew quotes Isaiah 7:14, linking Jesus’ conception to the sign the prophet Isaiah had given centuries earlier. Those who believe the gospel account regard Isaiah 7:14 as a messianic passage fulfilled by Jesus. Others disagree. Did the prophet intend that word to mean virgin” or merely “young maiden”? Are Christian interpreters reading too much into this verse? Zhava Glaser presents the case for you to decide for yourself:

The word almah is rare—usually translated as “maiden” it appears only seven times in the Hebrew Scriptures, three1 of these in the plural and four2 in the singular.3 Some say the word almah is merely the feminine of elem, or “young man.”4

In the Bible, a young Jewish woman of marriageable age was presumed to be chaste.

In the few verses where almah appears, the word clearly denotes a young woman who is not married but is of marriageable age. Although almah does not implicitly denote virginity, it is never used in the Scriptures to describe a “young, presently married woman.” It is important to remember that in the Bible, a young Jewish woman of marriageable age was presumed to be chaste.

The prophet could have chosen a different word had he wanted to describe Immanuel’s mother as a virgin. Betulah is a more common way to refer to a woman who has never been with a man (both in biblical and modern Hebrew).

In the Hebrew Scriptures, there are two types of betulot—the true virgin, and the “betrothed virgin” (betulah m’orashah). In Deuteronomy 22, a betrothed virgin is referred to as a man’s “wife” (ishah). The state of betrothal was just as serious and sacred as the married state5 and the difference between the two appears, in some instances, to be a mere formality. The word betulah, commonly understood as virgin, is still not precise.

Joel 1:8 presents another example of the word betulah in a context which does not convey the usual meaning of virginity: “Mourn like a virgin (betulah) in sackcloth, grieving for the husband of her youth.”

Some commentators say this refers to a betrothed virgin, thus making the lamentation all the more poignant because the marriage had never been consummated. The use of ba’al (husband) in this verse, however, seems to imply the opposite. The word ba’al is never used in the Jewish Scriptures of the betrothed state, but only of a married man.

Therefore, even if the prophet Isaiah had used the word betulah, it could have been argued that he did not intend to say that this woman had never had sexual relations with a man.

The rendering of “almah” as “virgin,” and even the possibility of a virgin birth, have been entertained by some Jewish sages and scholars who are not believers in Jesus.

The commonly held view that “virgin” is Christian, whereas “young woman” is Jewish is not quite true. The fact is that the Septuagint, which is the Jewish translation made in pre-Christian Alexandria, takes ‘almah to mean “virgin” here. Accordingly the New Testament follows Jewish interpretation in Isaiah 7:14.

Jewish sages have sometimes had something to say about the possibility of a virgin birth:

We cannot deny the possibility that God, may He be blessed, could create in a virgin, even one whom no man has known, for He created everything out of nothing.

Granted that the prophet said that a virgin would give birth to a son. So what? There is, after all, no doubt that the Lord’s hand is not incapable of fulfilling his will and desire, and that he is a ruler who can do whatever he wishes….”

The doctrine of the virgin conception was not attacked per se. The possibility that a woman might conceive with her virginity intact, though by means of normal fertilization, is an occurrence which is conceded in the Talmud.

Note: Some say that the Septuagint is not a Jewish document. Is this true?

The Septuagint is the translation into Greek of the Hebrew Scriptures, made for the benefit of Greek-speaking Jews in Egypt. This is the version that translated ‘almah as “parthenos,” which nearly always means “virgin.” Some have discounted its value, claiming that except for the Torah, the Septuagint is a Gentile Christian translation. However, that is not the view of most scholars.

On the Torah portion of the Septuagint:

It is assumed that the project was initiated by the Greek-speaking Jewish community itself, which needed a version of the Pentateuch for worship and instruction.

On the Prophets and the Writings portions of the Seputuagint:

It is… generally held that the versions of the Former and Latter Prophets must be placed before the end of the third century B.C.E., and that at least some of the Hagiographa were already translated at the beginning of the second century B.C.E., since the prologue to the Greek Ben-Sira (132 B.C.E.) refers to an already existing version of “the Law, the Prophets, and the other writings.” It is therefore accepted that a complete version of the Hebrew Bible existed at least at the beginning of the first century C.E.

The commonly held view that “virgin” is Christian, whereas “young woman” is Jewish is not quite true. The fact is that the Septuagint, which is the Jewish translation made in pre-Christian Alexandria, takes almah to mean “virgin” here. Accordingly, the New Testament follows Jewish interpretation in Isaiah 7:14. Therefore, the New Testament rendering of almah as “virgin” for Isaiah 7:14 rests on the older Jewish interpretation, which in turn is now borne out for precisely this annunciation formula by a text that is not only pre-Isaianic but is pre-Mosaic in the form that we now have it on a clay tablet.6

Jewish and Christian scholars would be hard pressed to deny that the Greek term parthenos and the Hebrew term almah may have been used interchangeably by those Jewish communities that adopted the Septuagint.

On the other hand, J. Gresham Machen, who has done a definitive study on this passage, asserts that the translation in the Septuagint of the Hebrew word almah as parthenos cannot be used to show a Jewish doctrine of the virgin birth, for one also finds the word parthenos used in the Septuagint to translate the word na’arah, which merely means “young girl.”

Matthew turned to Scripture to explain the shocking thing that had taken place.

For Machen, the very fact that the passage does not have a history of Jewish messianic interpretation and the very unlikelihood of this passage being interpreted messianically makes the New Testament account all the more credible. In other words, the gospel writer, Matthew, was not trying to fit Jesus’ life into a traditional mold, but rather turned to Scripture to explain the shocking thing that had taken place in the event of the virgin birth.

Therefore,  at the end of the day, we can’t assert that the prophet was speaking of a virgin technically on the basis of the word almah. Nor can we lightly dismiss the word as having no possible reference to a miraculous conception.

What are some passages in the Hebrew Bible that talk about the Messiah?

The Rabbis’ Dilemma: A Look at Isaiah 53

Is Psalm 2 considered messianic by the rabbis and Jewish sages?