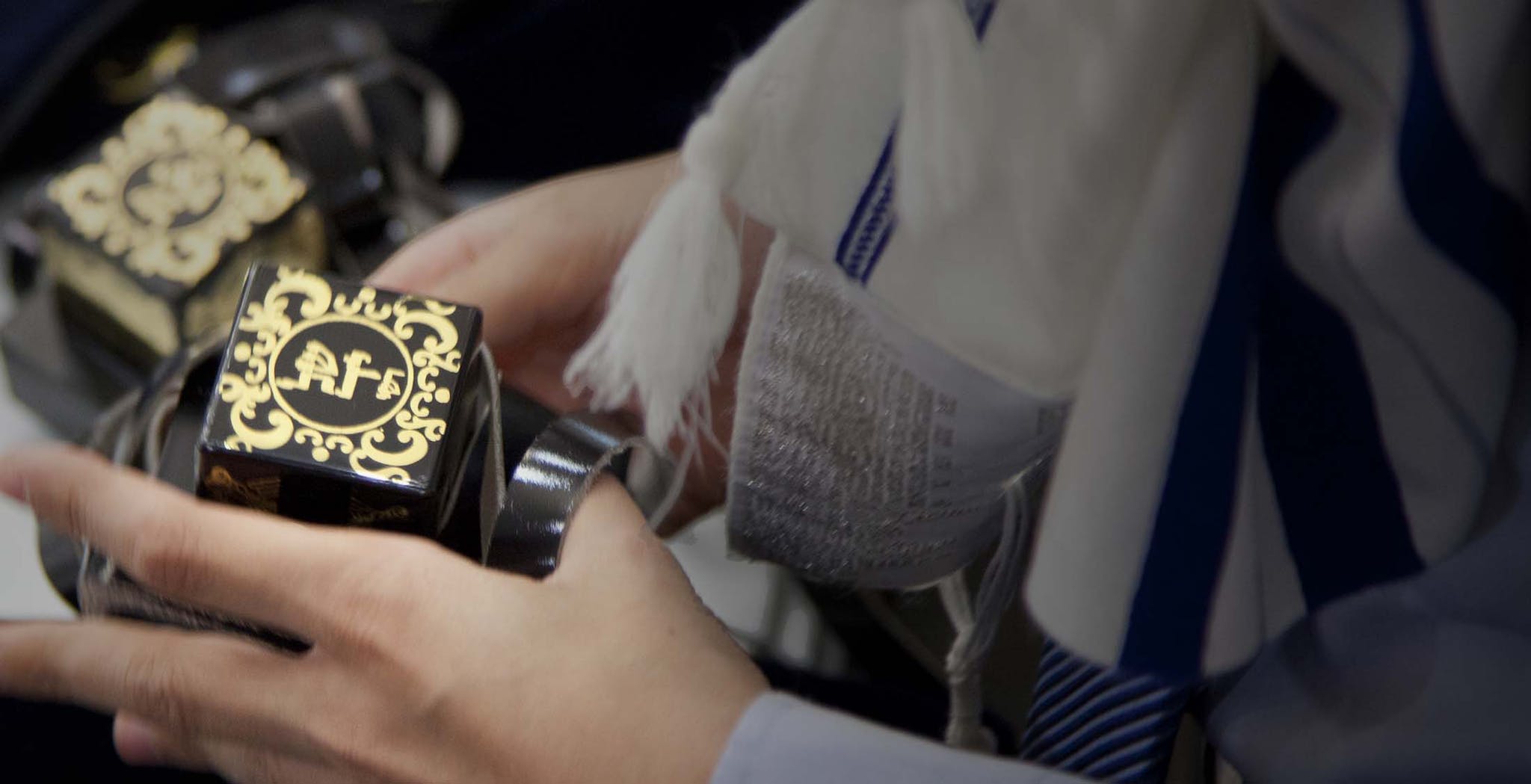 In the midst of a messianic section extending from Isaiah 7 to Isaiah 12, we find an extraordinary pair of verses:

For to us a child is born, to us a son is given; and the government shall be upon his shoulder, and his name shall be called Wonderful Counselor, Mighty God, Everlasting Father, Prince of Peace.

Of the increase of his government and of peace there will be no end, on the throne of David and over his kingdom, to establish it and to uphold it with justice and with righteousness from this time forth and forevermore. The zeal of the Lord of hosts will do this. (Isaiah 9:6-7; Hebrew Bible, verses 5-6).

The child is given a name consisting of four exalted titles.

In these verses, a child is at the forefront of Isaiah’s prophecies, as it was in Isaiah 7:14. This time the child is given a name consisting of four exalted titles.

Is that child God?

This name has generated much discussion. Is it a description of the child himself? Then we would translate it as something like, “Wonderful Counselor, Mighty God, Everlasting Father, the Prince of Peace.” This means that the child himself is called Counselor, God, Father, and Prince.

Or, like many biblical names, is it a statement about God? Then we would translate it as something like, “Wonderful in Counsel is the Mighty God, the Everlasting Father, the Prince of Peace,” making the name into a sentence about God.

Jewish traditions applied the names directly to the child.

The Jewish Publication Society version of 1985, along with various other versions, translates the name as a statement about God. Interestingly, though, some Jewish traditions applied the names directly to the child. For example, Deuteronomy Rabbah says that “The Messiah is called by eight names,” and includes five references to the Isaiah verses, saying that among the Messiah’s names are Wonderful, Counselor, God, Hero, and Eternal Father of Peace  (The Hebrew for each name, as found in Isaiah, is pele’, yo’etz, el, gibbor, avi’ ad shalom). The Midrash Pereq Shalom says that the Messiah’s name is Peace, quoting from these verses, “for it is said, Everlasting Father, Prince Peace.”1 The Targum to Isaiah—a translation into Aramaic—as well as the medieval commentator Ibn Ezra also refer the names to the child.2

It helps to look at the context of Isaiah 7–12, in which the prophet sees a future time of unparalleled prosperity, wisdom, and peace. We know that no period such as Isaiah describes was ever realized under any king of Israel or Judah. This is why as we move through the prophets and into the later books of the Tanakh, we find that there is still the hope for a future ruler and a future period of blessing and prosperity. By the end of the Tanakh, that ruler has still not arrived. This means that Isaiah 9 and similar passages awaited their fulfillment beyond the Tanakh, even if some human kings did display wisdom or brought a measure of peace.

And beyond the Tanakh is exactly where we find Isaiah 9:6-7 (Hebrew Bible, verses 5-6) fulfilled:

Luke 1:32-33 describes Yeshua (Jesus) as ruler on the throne of David, exactly as Isaiah 9:7 (Hebrew Bible, v. 6) describes in the verse that follows immediately after 9:6-7. There Isaiah says about the child, “Of the increase of his government and of peace there will be no end, on the throne of David and over his kingdom.” Luke, in similar words, says:

“He will be great and will be called the Son of the Most High. And the Lord God will give to him the throne of his father David, and he will reign over the house of Jacob forever, and of his kingdom there will be no end.” (Luke 1:32-33)

The Prince of Peace

Luke 1:79 similarly tells about Yeshua bringing peace, just as the child of Isaiah 9 is called the “Prince of Peace”: Yeshua will “give light to those who sit in darkness and in the shadow of death, [and will] guide our feet into the way of peace.” Yeshua himself said in John 14:27, “Peace I leave with you; my peace I give to you. Not as the world gives do I give to you. Let not your hearts be troubled, neither let them be afraid.” And Peter, in Acts 10:36, speaks about God and says, “As for the word that he sent to Israel, preaching good news of peace through [Messiah Yeshua]…”

The New Testament shows that Yeshua is indeed the Mighty God who has come among us as a human being.

The New Testament throughout shows that Yeshua is indeed the “Mighty God” who has come among us as a human being. Yeshua does things only God can do, such as forgive sins and command nature to obey him. The writers of the New Testament apply directly to Yeshua verses from the Tanakh that referred to God. And verses such as Romans 9:5 are explicit: “To them [the Jewish people] belong the patriarchs, and from their race, according to the flesh, is the Messiah, who is God over all, blessed forever. Amen.”

As to being wise in counsel (or, a Wonderful Counselor) Yeshua spoke of himself in this way: “The queen of the South will rise up at the judgment with this generation and condemn it, for she came from the ends of the earth to hear the wisdom of Solomon, and behold, something greater than Solomon is here” (Matthew 12:42). Colossians 2:3 tells us that in Yeshua “are hidden all the treasures of wisdom and knowledge.” And as for being the “Everlasting Father” (in Isaiah, a title that meant “protector”), Philippians 4:7 says that “the peace of God, which surpasses all understanding, will guard your hearts and your minds in Messiah Yeshua”—combining peace and protection together. And in 2 Thessalonians 3:3, we read that, “the Lord is faithful. He will establish you and guard you against the evil one.”

The kings of Israel never brought about the everlasting rule and time of justice that Isaiah described.

Was Isaiah speaking of a human king of his time, as some believe? The kings of Israel never brought about the everlasting rule and time of justice and righteousness that Isaiah described. Some individual kings brought in temporary peace, some displayed wisdom, some displayed godly attributes. Many did not. But only the Messiah will do so permanently. Yeshua the Messiah has begun that process, and will bring it to fruition.

The Search for the Historical Jesus

The Messiah would be born in Bethlehem