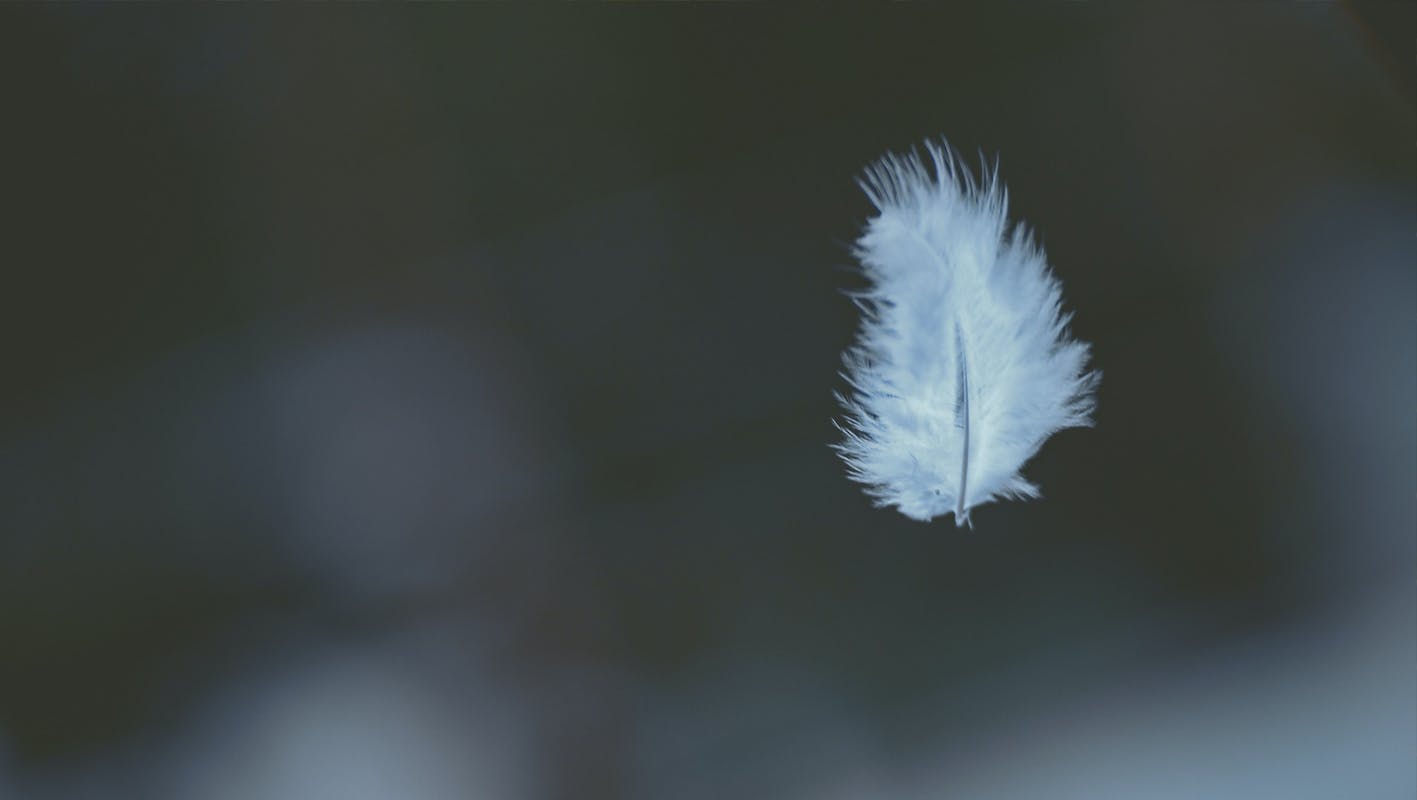 “Jesus can’t be the Messiah. He didn’t bring peace!”

Who is the Messiah? How could it be Jesus?

When considering the identity of the Messiah, many Jewish people immediately discredit the candidacy of Jesus. They ask, “If Jesus was the Messiah, why didn’t he bring peace? What about all the prophecies he didn’t fulfill?”

The Jewish understanding and expectation of the Messiah comes from hundreds of messianic prophesies found in the Tanach. These prophecies have been generally sorted into two categories: some passages describe a man rejected and humble, suffering quietly (Isaiah 52:13-53:12 being the most prominent), while others describe a victorious king, justly ruling over a world transformed by the universal knowledge of God (i.e. Isaiah 11:1-9). The road to reconciling these seemingly contradictory portraits has been rocky—many interpreters have disagreed.

Here are the two options for viewing these messianic prophecies:

1. There are two different Messiahs.

Early rabbinic tradition interpreted these prophetic discrepancies as describing two separate messiahs, the “Son of Joseph” and the “Son of David.” “Messiah Son of Joseph” mirrors the story of Joseph, fulfilling the prophecies concerning suffering and even dying to bring redemption. The Talmud (b. Sukkah 52a) states this messiah would do many great deeds before being slain in a great war preceding the reign of “Messiah Son of David” (based on Daniel 9:25-26).

After “Messiah Son of David” triumphs, he will fulfill the prophecies about universal peace, the rebuilding of the Temple, the regathering of Israel, and the restoration of the whole world. The rabbis claim he will then raise “Messiah Son of Joseph” from the dead.

The New Testament sees no conflict between the two seemingly contradictory portraits of the Messiah. Jesus came to the Jewish people and presented himself as the promised Messiah, while subverting expectations about the Messiah as a powerful military leader who would immediately overthrow all earthly oppressors. Because Jesus did not meet those expectations, he was not received as the Messiah. Jesus lamented over his people’s unwillingness to recognize their deliverer, finally declaring, “For I tell you, you will not see me again, until you say, ‘Blessed is he who comes in the name of the Lord.’” (Matthew 23:39). Not only was Jesus rejected as Messiah, but the peace he offered was also refused, when the very people he came to redeem called for him to be put to death.

This, however, was according to God’s plan. Isaiah 53:10 says of the Messiah, “Yet, it was the will of the Lord to crush him.” The rejection, suffering, and death of Jesus the Messiah was for the purpose of redemption—he would die as atonement for the sins of the nation of Israel and ultimately the entire world.

In fact, the peace the Bible says the Messiah will bring is not possible without his suffering and death. That is why Paul wrote, “Therefore, since we have been justified (declared righteous) by faith, we have peace with God through our Lord Jesus the Messiah,” (Romans 5:1) and “For [Messiah] himself has brought peace to us. He united Jews and Gentiles into one people when, in his own body on the cross, he broke down the wall of hostility that separated us.” (Ephesians 2:14). Because Jesus fulfilled the messianic mission of the suffering servant, all who receive him as the messianic king have peace with God and with each other.

But that’s not where the story ends. The New Testament promises Jesus will come again, “not to deal with sin [as at his first coming] but to save those who are eagerly waiting for him [i.e. to complete the work of salvation—bringing redemption and peace to the whole world]” (Hebrews 9:28). To some, this seems like a convenient excuse to explain away those prophecies Jesus seemingly failed to fulfill. However, this makes sense of prophecies like Zechariah 12:10, in which God, speaking through Zechariah, says, “I will pour out on the house of David and the inhabitants of Jerusalem a spirit of grace and supplication. They will look on me, the one they have pierced, and they will mourn for him as one mourns for an only child, and grieve bitterly for him as one grieves for a firstborn son.” Salvation will come to Israel when they recognize the one they pierced.

If Jesus is indeed the pierced one, then these contradictory passages concerning the mission of the Messiah make sense. They will all be fulfilled by Jesus—in being rejected, he suffered as the atonement for our sins, in being received, he brings peace and the messianic age, and in his second coming, we will finally see the Kingdom of God and the restoration of the world.