Why Did Jesus “Die for 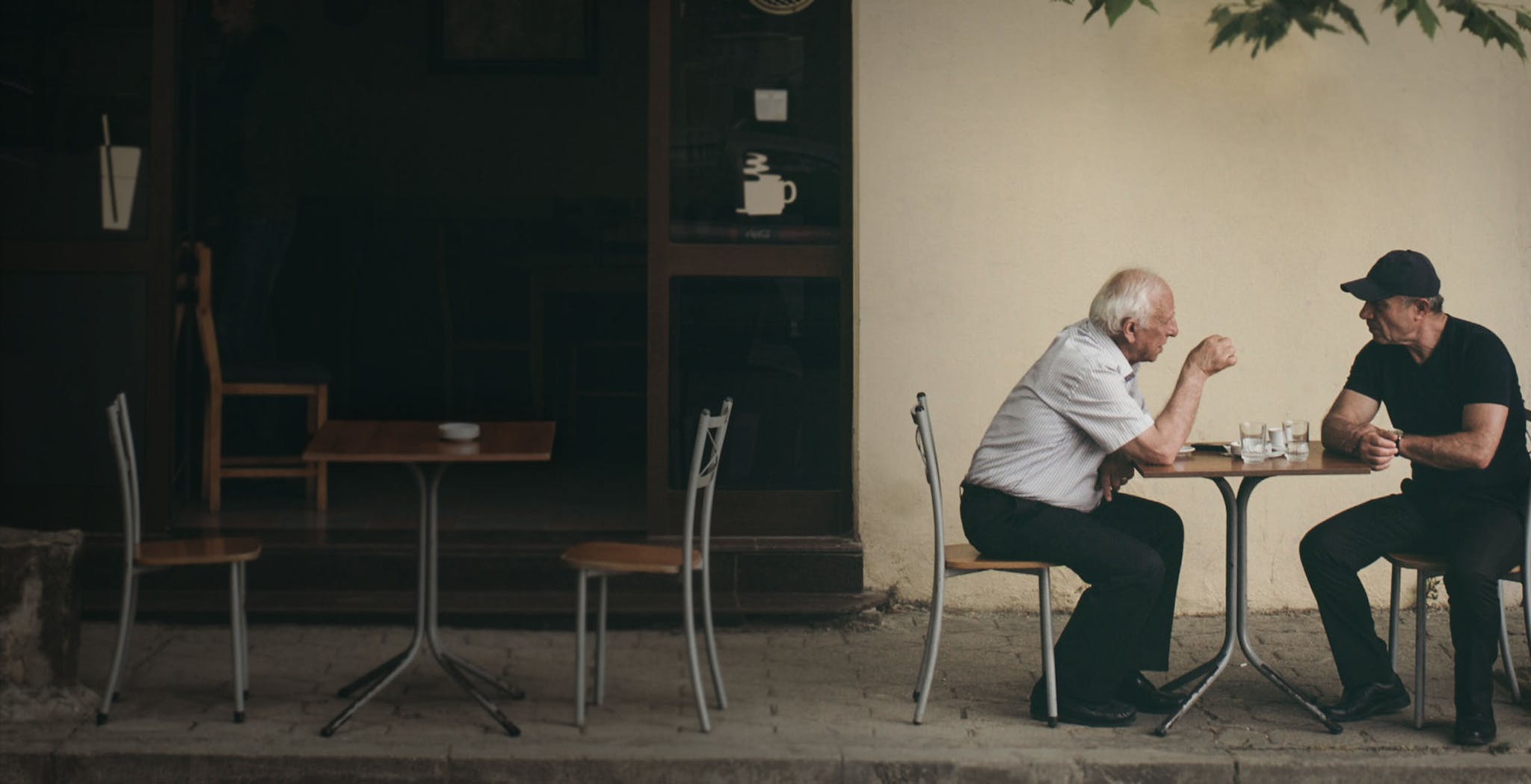 Dying for sin: a concept from the Jewish Scriptures

One of the popular myths about Judaism is that there is no place in Jewish thought for the idea that someone can die for the sins of another person, yet both the Bible and Jewish tradition have much to say about dying so that another might have forgiveness.

The death penalty for the Israelite was averted as the animal went to its fate instead.

In the Hebrew Bible, normally the death of an animal substituted for the death of a person who had sinned. In that way the death penalty for the Israelite was averted as the animal went to its fate instead.

Phinehas’s deed in slaying one Israelite leader suffices to ransom (kipper) Israel; God requires no additional victims. Kipper functions to avert the retribution, to nip it in the bud, to terminate it before it is fully exhausted.1

Milgrom mentions two other texts where the death of human beings functions to secure atonement:

The first, Exodus 32:26-29, deals with the apostasy of the golden calf where the Levites are called upon to slay the people, even their close relatives, indiscriminately — to assuage the wrath of God. The second text, 2 Samuel 21:1-14. . .[shows that] the impalement of Saul’s sons provided the needed ransom-expiation for ending the drought.2

Likewise, in cases of accidental manslaughter, the killer would flee to a “city of refuge,” but could not leave until the death of the high priest (Numbers 35:25-32). The high priest’s death atoned for the man-slaughterer’s sin so that he himself could go free. This interpretation is held not only by Christians but is also found in the Talmud (Makkoth 11b):

Milgrom comments: “As the High Priest atones for Israel’s sins through his cultic service in his lifetime…,so he atones for homicide through his death.4“

Perhaps the most controversial passage that refers to atonement not just by the death of any human being, but through the sufferings and death of the Messiah, is Isaiah 52:13-53:12. In Talmudic times, this passage was understood to refer to the coming Messiah. In medieval times, especially under the influence of Rashi, the prevailing interpretation applied the passage to the people of Israel, though the messianic interpretation was still held by various sages. The relevant point here is that no one can object that the Isaiah passage is non-Messianic because God forbids human sacrifice. Though He surely forbids pagan sacrifice of human beings, there are examples where only the death of a guilty human being or the death of the priest can effect full atonement. Furthermore, the “servant” of Isaiah 53 voluntarily gives us his life; his death is not forced on him. In a later time, Jesus affirmed that his impending death was voluntary. Even though he seemed to go to death by the force of circumstance, he voluntarily placed himself in those circumstances, so that he could say: ” lay down my life –only to take it up again. No one takes it from me, but I lay it down of my own accord” (John 10:17-18). And, “My command is this: Love each other as I have loved you. Greater love has no one than this, that he lay down his life for his friends” (John 15:12-13).

In Jewish thought, the death of a martyr can be redemptive and atoning.

That martyrdom somehow counteracts the menace of sin and, therefore, has a redemptive quality is decidedly an early rabbinic theme, though not necessarily a central one….”Expiation for the coming world” underlines the significance of the notion for the martyrs themselves. But, the rabbinic conception is not limited to penance for sin…5

Though it includes that conception, when we speak of martyrs, we are speaking of human beings whose death can have atoning value. What then is a martyr? The dictionary on my Mac PowerBook says, “a person who is killed because of their religious or other beliefs.” More broadly, a martyr can be thought of as someone who dies for a cause.

Yeshua can be considered a martyr because (1) Rome opposed him because he and his followers believed him to be a king, though not of the kind represented by Caesar; (2) much of the Jewish leadership opposed him because they saw his claims to divinity as blasphemy and his acts as wrong-headed when they contravened certain traditions. Further, he can be thought of as a martyr since he died in the cause of reconciling first Jews and then other nations back to God.

Jesus—as a Jew—was used as a stand-in for all Jewish martyrdom throughout the ages.

Jewish painters such as Marc Chagall and a few Yiddish-language poets used the figure of Jesus to suggest Jewish martyrdom at the hands of Gentiles. In these cases, Jesus—as a Jew—was used as a stand-in for all Jewish martyrdom throughout the ages. Yet his death remained unique among all the other deaths of his coreligionists, because it provided atonement not for an individual or small group, but for the world.

Are the “Messianic Prophecies” in the Past Tense, So Not About a Future Messiah at All?