What are the Jewish people chosen for? 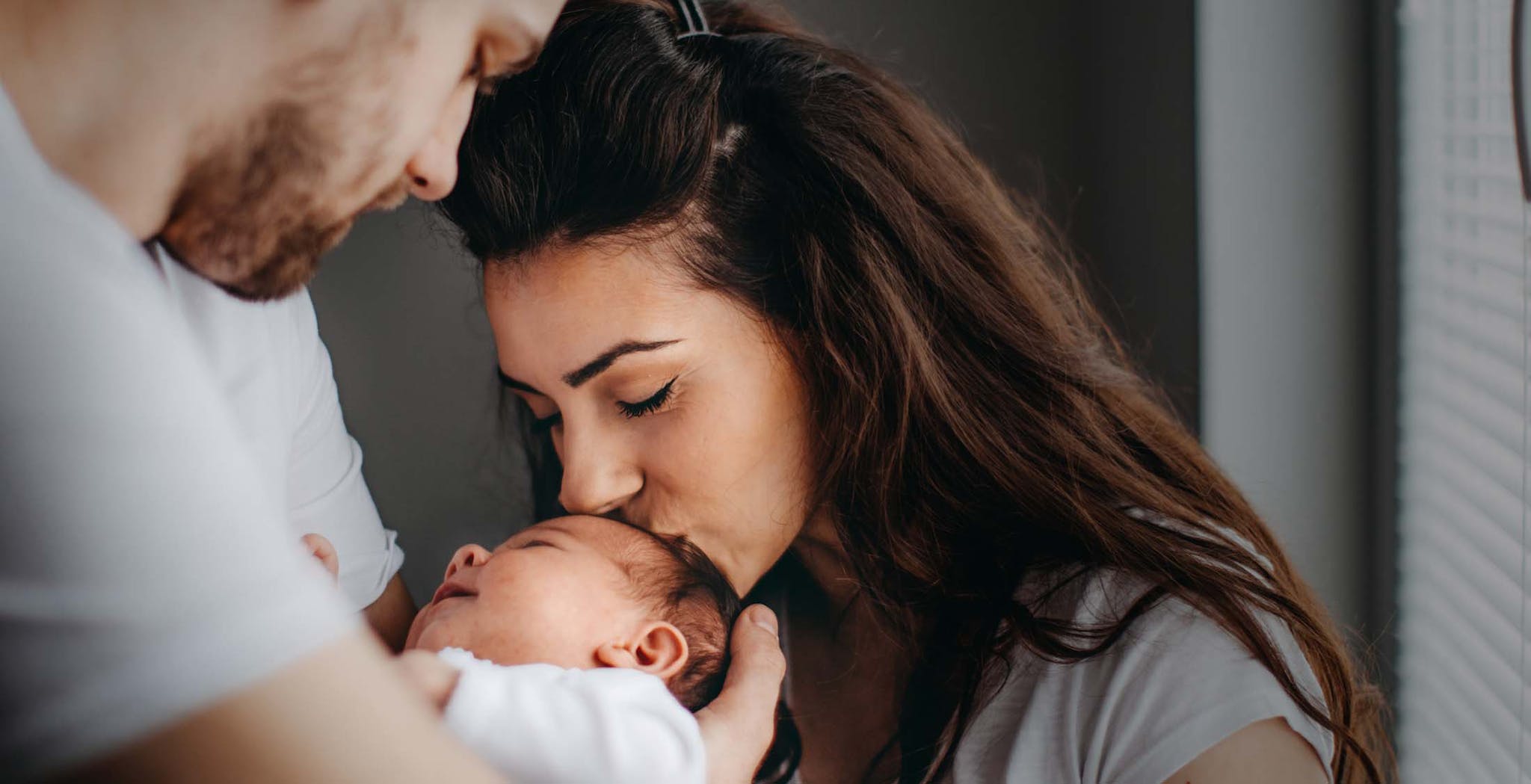 Whether we like the moniker or not, we as the Jewish nation are often called “the chosen people.” But what is it exactly that we are chosen for?

Rabbi Ryan Bauer of Congregation Emanu-El says the mission of the Jewish people is to make the world a better place. “Being called ‘the chosen people’ means you’re chosen to do something in the world,” Bauer said from the stage of the National Convening on Jewish Poverty just last month. “You’re chosen to react to the world, to make it safer.” 1

In Judaism, this social-justice-driven mission is often summed up in the Hebrew phrase tikkun olam, or “repairing the world.” According to classical and rabbinic sources, “repair” becomes the mission and mandate of Torah Jews to be as the prophet Isaiah proclaimed, a “light for the nations,” that is, to illuminate darkness and extinguish evil through the performance of religious acts prescribed by the Creator, known as mitzvot. 2

It’s as if it is encoded in our very DNA.

Whether religious or not, many Jewish people feel compelled to do acts of tikkun olam. It’s as if it is encoded in our very DNA.

In Genesis, God told Abraham that “in you all the families of the earth shall be blessed” (Genesis 12:3). Centuries later, the prophet Isaiah echoed this notion, telling Israel that they were to be the aforementioned “light for the nations” (Isaiah 42:6). And in Isaiah 49:6, this exact same phrase is also used in reference to a messianic individual within the nation.

The New Testament reflects the values of tikkun olam throughout. At one point, Jesus says, “I am the light of the world” (John 8:12), and simultaneously tells his followers, “You are the light of the world” (Matthew 5:14). And why not? If our sacred texts are the source of Jewish values, then someone claiming to be the Jewish Messiah would naturally exemplify those values.

The traditional understanding of how to live out this calling to be a light is to obey Torah. The website of the Israeli embassy itself, on a page about the Jewish religion, exemplifies this, stating: “The Jewish people serve God by study, prayer and by the observance of the commandments set forth in the Torah. This faithfulness to the biblical Covenant can be understood as the ‘vocation,’ ‘witness’ and ‘mission’ of the Jewish people.” 3

But what part of the biblical text has the power to repair the world? Many of the 613 commandments in Torah cannot even be carried out without the temple still standing.

Hillel the Great, living in the century before Jesus, offered to teach the entire Torah to a man while he stood on one foot. His lesson? “What is hateful to you, do not do to another. The rest is commentary. Go and learn.”

In keeping with this established Jewish way of thinking, Jesus summarized the 613 laws in two commandments: to love God and to love one’s neighbor. And the rest, as Hillel said, is commentary.

To love God and to love our neighbor – isn’t that what being a light to the nations is all about? In order to be the light that we were called to be, we need to integrate the two most essential commands of the Torah into who we are and how we live. It was to love God and to love our neighbors that the Jewish people were chosen. And it was for these very same reasons, many affirm, that the Jewish Messiah came into the world.

3. Israeli Missions Around the World, Mission of Israel to the UN in Geneva, “About the Jewish Religion,” accessed April 11, 2019.

Why Are the Jewish People Called the “Chosen People”?

Spiritual but Not Religious?