How Jewish Was Paul? 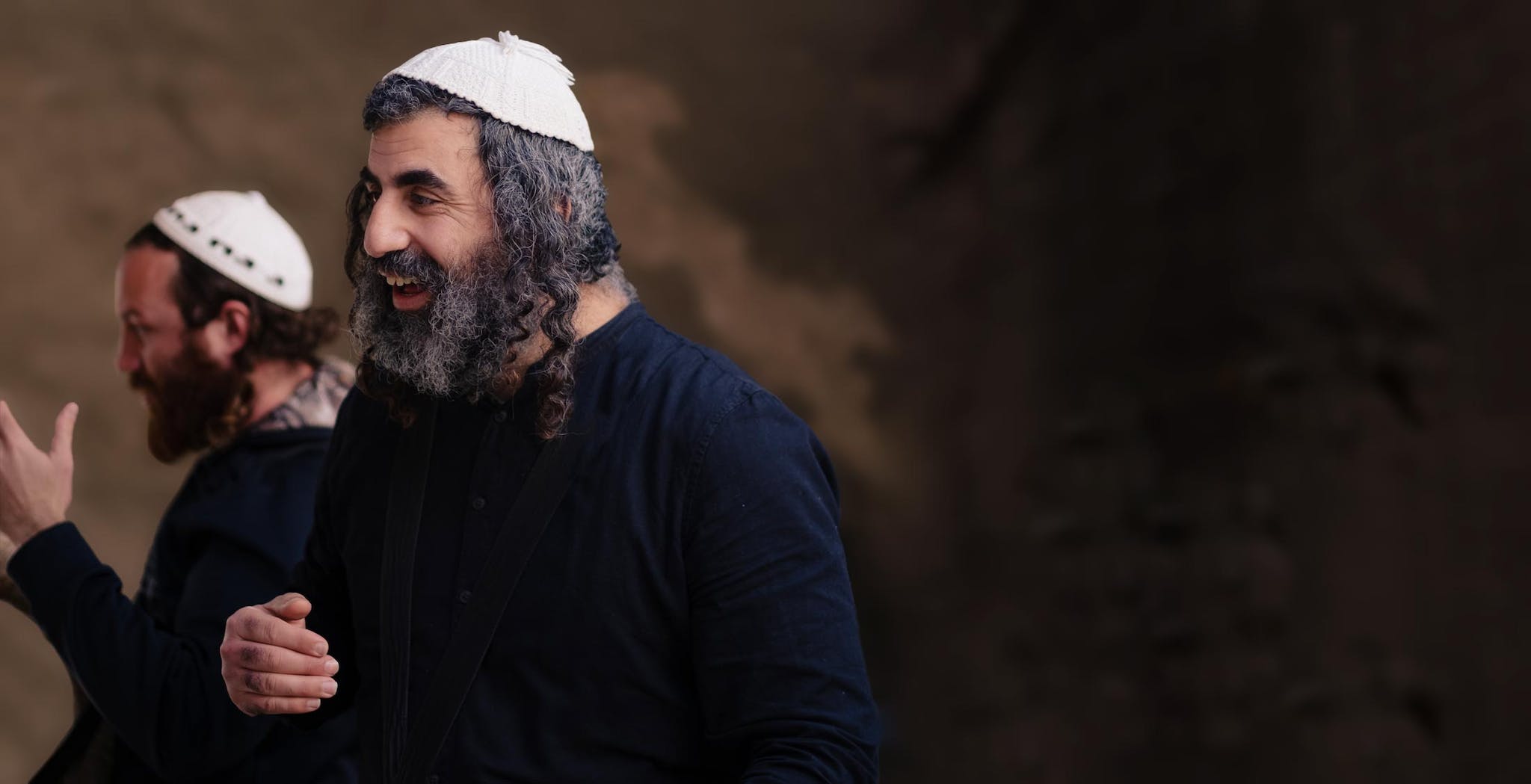 A person is either Jewish or not Jewish, and few actually believe that Paul was not. Hyam Maccoby is virtually alone in his opinion that Paul was a gentile1. However, if we can speak of the extent to which one demonstrates Jewish identity as that person’s Jewishness,” perhaps it is Paul’s Jewishness that people wish to call into question.

Perhaps most telling is what Paul himself had to say about being Jewish. Here is how he described himself: “Circumcised the eighth day, of the stock of Israel, of the tribe of Benjamin, a Hebrew of the Hebrews; concerning the law, a Pharisee; concerning zeal, persecuting the church; concerning the righteousness which is in the law, blameless.” (Philippians 3:5-6)

What did it mean to be “a Hebrew of the Hebrews“? Hebrews was a specialized term that referred to Jews who spoke Aramaic and worshiped at Hebrew-speaking congregations, as opposed to Hellenists who spoke and worshiped in Greek. A Hebrew of the Hebrews indicates an Aramaic-speaking, observant Jew whose parents were also Hebrews. Hebrews outside the land in places such as Tarsus-a city located in what today is Turkey-were immigrants who kept the more observant lifestyle of their place of origin2.

Paul also wrote: “I am indeed a Jew, born in Tarsus of Cilicia, but brought up in this city [Jerusalem] at the feet of Gamaliel, taught according to the strictness of our fathers’ law, and was zealous toward God as you all are today.” (Acts 22:3)

Paul was educated at the feet of one of the most eminent Pharisaic rabbis of his time. In those days, leading rabbis headed schools in which they taught their perspectives and views to disciples. Gamaliel either succeeded the famous Hillel as head of the school of Hillel or headed his own school.3 He sat on the Sanhedrin, the Supreme Court of ancient Israel, and had a reputation of great piety. The Mishnah4 states: “When Rabban Gamaliel the Elder died, the glory of the Law ceased and purity and separateness died.” The Pharisees were the separated ones. This accolade was tantamount to saying that Gamaliel was the last, and perhaps the best, exemplar of Pharisaism.

So, we can see that Paul was authentically Jewish in his heritage, culture, and education. Did he become less Jewish when he accepted Yeshua (Jesus) as the Jewish Messiah?

1. Hyam Maccoby, The Mythmaker: Paul and the Invention of Christianity (London: Weidenfeld & Nicolson, 1986).

Is Jesus a Rabbi?