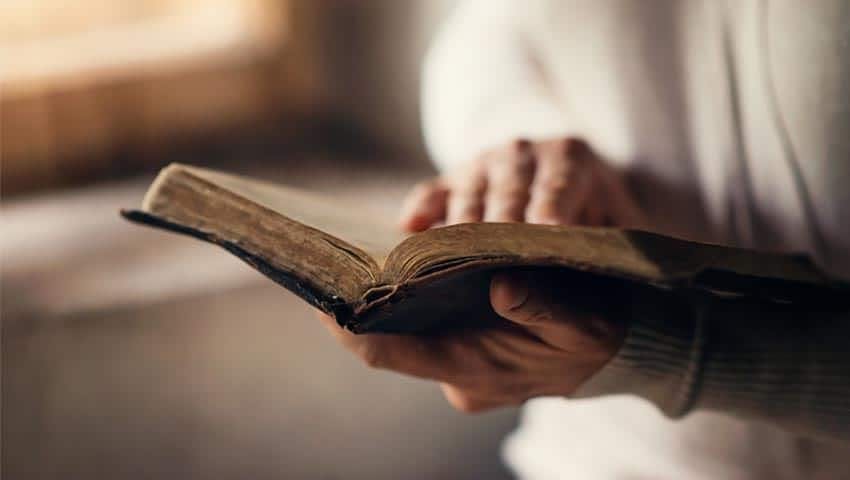 Overview of the Major Prophets

Some of the following guide builds on comments in the New Bible Commentary and in An Introduction to the Old Testament, 2nd ed., by Tremper Longman III and Raymond B. Dillard (Zondervan, 2006). The dates for the texts below are from New Bible Commentary, p. 627.

Many passages in Isaiah are fulfilled in the NT, including:

Jeremiah’s prophecies are fulfilled in:

Significant quotes from and allusions to Ezekiel include:

1. Major (as compared to minor) refers to the length of these books, not their importance. With the exception of Daniel, the major prophets are considerably longer than the minor prophets.

Overview of the Minor Prophets