The Nazis deported all the Jewish people from Prague, and everything was taken away from us. 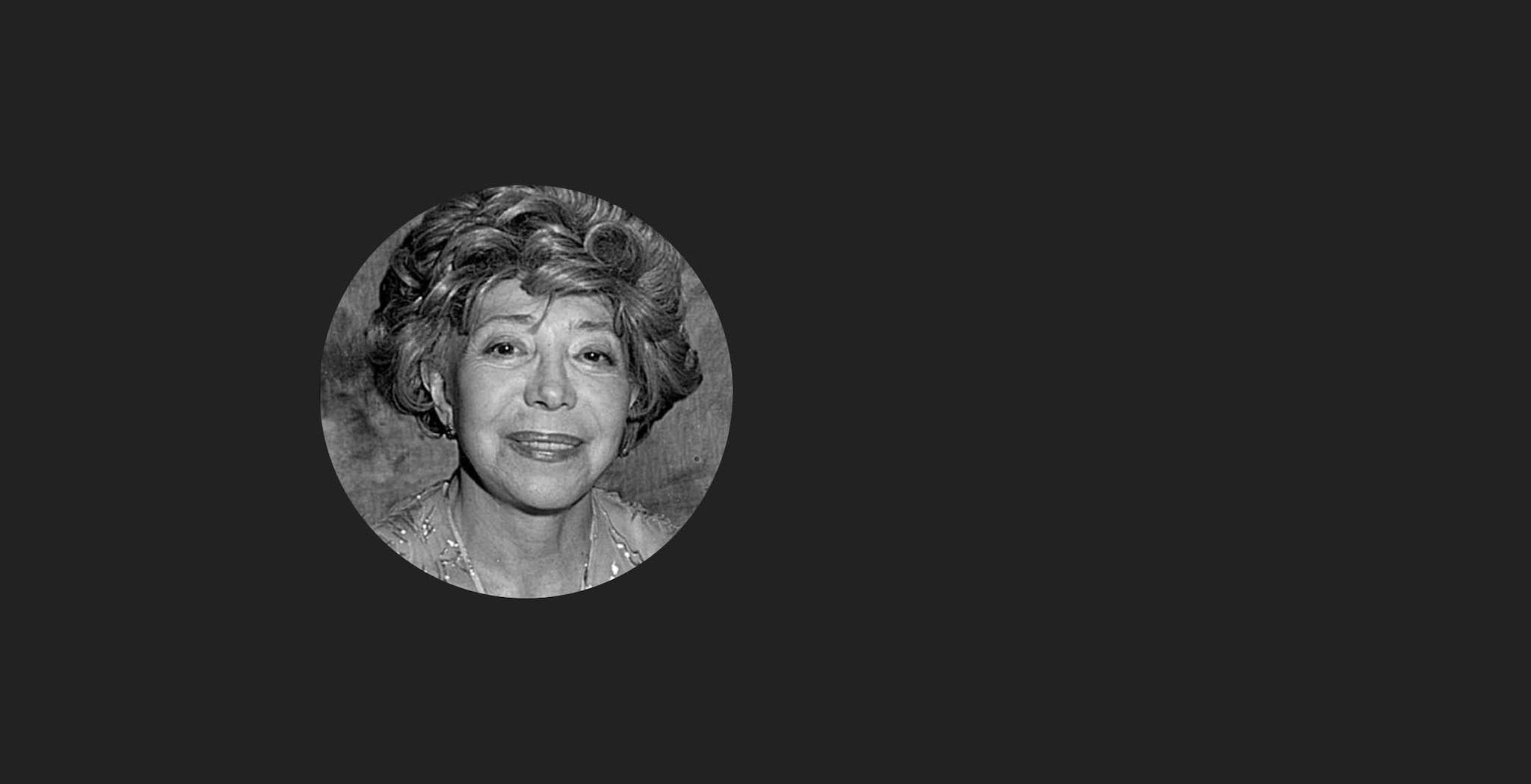 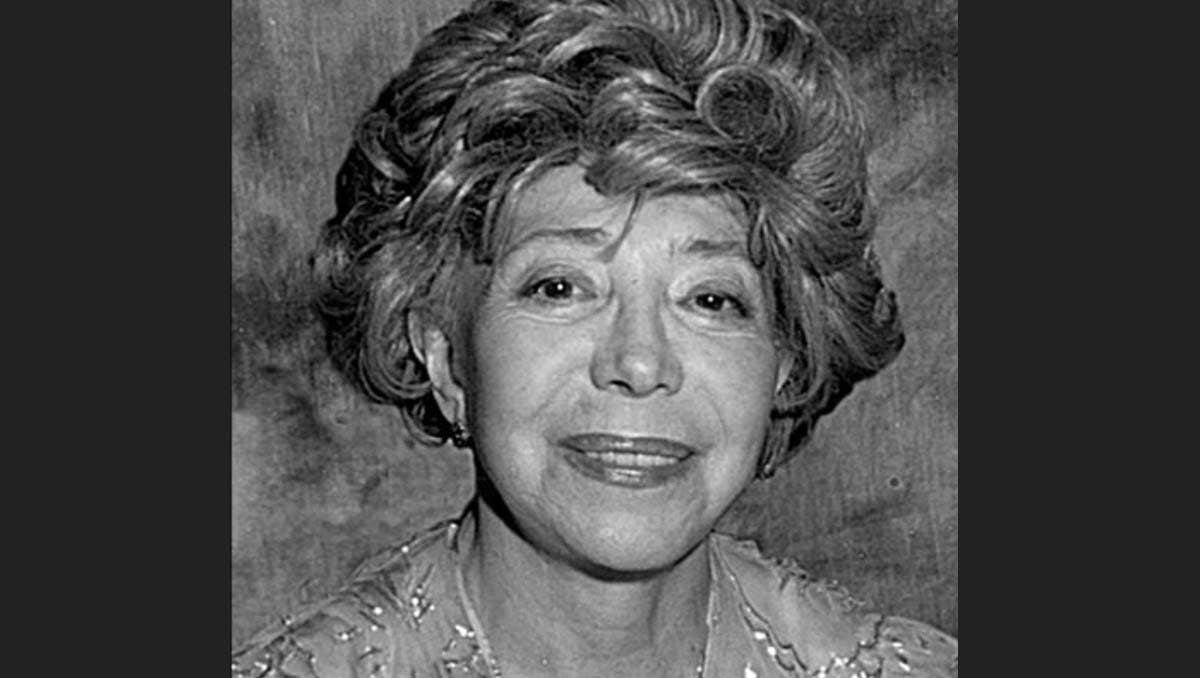 Life in the Ghetto

I was born in Czechoslovakia in 1935. Our family owned one of the largest textile factories in the Czech Republic. In 1940, when the Germans occupied this area, they first took the industrialists, and my father was sent to the Warsaw Ghetto. We never saw him again.

We were then sent to Auschwitz in a cattle car.

In September of 1942 all the Jewish people from Prague were deported and everything was taken away from us. My mother had prepared us to immigrate to England, but soon the borders were closed and we couldn’t get out anymore. We were sent to Theresienstadt, a horrible ghetto, and stayed there 16 months. My memory of that time has become quite blurred, but I do recall that I was sick all the time and developed a terrible skin condition. I also remember being very hungry and eating a meal once a day of dirty soup made out of potato peels and a piece of bread.

We were then sent to Auschwitz in a cattle car. There, my mother saved my life by always getting me an extra little piece of bread. I was just a little girl, yet we had to stand in front of the barracks in the freezing cold for hours and hours. There was electrically—charged barbed wire everywhere. I remember praying, “God, I know I will surely survive this.”

In the beginning of 1945, the bombings in Germany were so intense that they needed a few prisoners from Auschwitz to clean up after the phosphorus bombings in Hamburg. We had been in the family camp for six months already and our time was up; we were going to be sent to the gas chambers. A car came from Berlin to take a certain number of prisoners to help clean up after the bombings. We stood before Mengele and my mother put a big sack over me and he couldn’t see me, because she had put me between people, so I was pushed through and I survived once again.

We ended up in Bergen-Belsen at the end of the war. The Germans’ plan was to have us all there so that as the allies advanced to dynamite it, no one would witness what had happened there. When we arrived there were no more barracks left, so we were pushed in on top of deceased bodies. One morning I woke up to the roaring of tanks, and realized the SS must have run away. The English and French came in and immediately set up temporary headquarters. My mother dragged me in to talk to them, but she collapsed and I fell unconscious as well.

I had been in a coma for five days with typhoid fever and all sorts of other infections. My mother had been in a different barrack, but somehow found me. We were sent on a hospital ship to Sweden and we convalesced there. In August of 1946 we came to America by boat. I got private tutoring and eventually became a maternity nurse. I married and had a wonderful daughter named Nina.

I showed him the number on my arm—I was so upset!

Meeting the Jews for Jesus

I did not enjoy going to synagogue when we arrived in the United States, and I would never step into a church. I was always praying, though. God had been with me in some very dark hours; I had been so desperate, and He was always with me.

One day I saw David Brickner, a missionary with Jews for Jesus, on the street, handing out some literature. I walked over to him, crying, and said, “How dare you? How dare you, a Jewish boy, what are you doing?” I showed him the number on my arm—I was so upset! Whenever I saw the Jews for Jesus on the street, I would literally push their hands away. I was hurt. I was insulted.

I had a friend at that time, the doorman in my building, who told me about Jesus. I told him that I was Jewish and did not want to hear about Jesus. He said once, “We are all children of Abraham, Isaac,and Jacob.” I replied, “Every Gentile is an antisemite.” But I asked him, “Take me to your church on a Sunday.” I went with him and it didn’t mean anything to me. The minister told me, “In life, everything is fate.”

After Auschwitz, what do I have to lose?

I soon heard that they were having Lev Leigh from Jews for Jesus at the church, giving a Christ in the Passover presentation. He had once been a Lubavitcher, and I thought, “That’s impossible.” I wanted to meet him; I was so perplexed. But the service had to be cancelled because of the weather, and instead the pastor gave me Lev’s phone number at the Jews for Jesus office. Within half an hour he was in my office, explaining the gospel to me. I said, “How can you believe this as a Jew?” I had been such an independent thinker; nobody could brainwash me into believing. But I was searching for the truth, and Lev showed me different things in the New Testament. I realized that Jesus had never been anything else but a Jew, and I accepted Him into my life.

Today I am very outspoken about my faith. After Auschwitz, what do I have to lose?