The Talmud and the Gospels 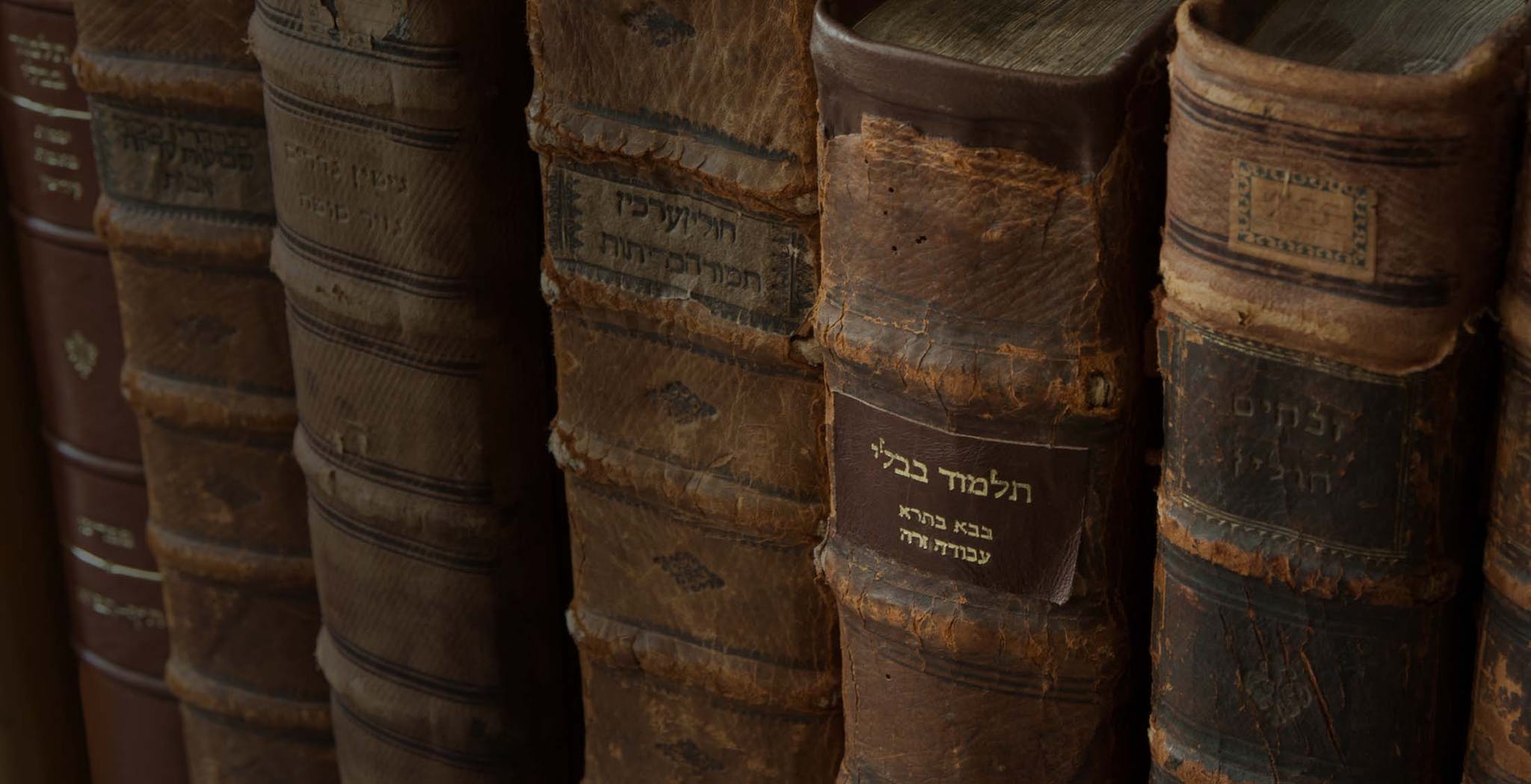 No Jewish scholar can fail to recognize that the teaching of Jesus forms one of the most unique codes in the world. Dr. Joseph Klausner, for many years professor at the Hebrew University of Jerusalem, states in his epoch-making book, Jesus of Nazareth, His Times, His Life and His Teaching, that in his ethical code there is a sublimity, distinctiveness and originality in form unparalleled in any other Hebrew ethical code.”

Although Dr. Klausner admits distinctiveness and originality in the teaching of Jesus, he did not succeed in liberating himself from the general contention that this teaching has its basis in rabbinic literature. It cannot be denied that there exists a striking similarity between some of the teachings of Jesus and those of certain rabbis. But what basis is there for saying that it was Jesus and not the rabbis who indulged in plagiarism?

When the Talmud, in Sanhedrin 100a, attributes to Rabbi Meir the saying: “The measure which one measures will be measured out to him”—a saying identical in phraseology as well as in spirit with that uttered by Jesus in Matthew 7:2: “The measure you give will be the measure you get,” Dr. Klausner elected to make of this a case for the rabbis. In the interest of historic accuracy it should be noted that Rabbi Meir was not yet born when Jesus gave wing to the above maxim.

Claude G. Montefiore, no means an authority in matters Jewish, contended that “When Talmud and Gospels are compared, the originality is almost always on the side of the Gospels.” This is no idle statement, but one which can be supported by evidence, as seen in the following parallels:

Gospel: Blessed are the merciful, for they shall obtain mercy.—Matthew 5:7

Talmud: He who is merciful to others, shall receive mercy from Heaven.—R. Gamaliel Beribbi, 3rd century A.D.,Shabbath 151b

Gospel: Let what you say be simply yes or no.—Matthew 5:37

Talmud: Whoever has a piece of bread in his basket and says, “What shall I eat tomorrow?” belongs only to them who are little in faith.—R. Eliezer, died 117 A.D., Sotah 48b

Gospel: The harvest is plentiful, but the laborers are few.—Matthew 9.37

Gospel: Blessed are those who are persecuted for righteousness’ sake, for theirs is the kingdom of heaven.—Matthew 5:10

Gospel: The Sabbath was made for man, and not man for the Sabbath.—Mark 2:27

Talmud: It (the Sabbath) is committed to your hands, not you to its hands.—R. Jonathan ben Joseph, flourished after the destruction of the Temple, Yoma 85a

How then may we account for the existence of parallels between the Gospels and the Talmud? Matthew, the writer of the first Gospel, relates that the fame of Jesus spread throughout the land, and that many people listened to him eagerly. There are also a number of references in the Talmud telling of discussions between Jewish Christians and leading rabbis, such as recorded in Shabbath 116a, Aboda Zora 16b, 17a and 27b. Would not this indicate that the words of Jesus had become common property, passing from lip to lip, thus entering the Talmud and there sailing under false colors?

What Religion Was Jesus?