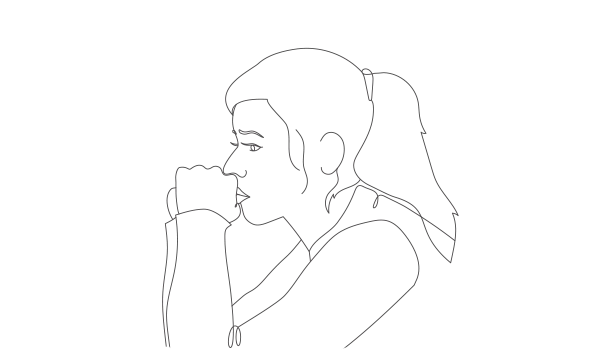 Tisha B’Av, which lands on the ninth day of the month of Av, commemorates the destruction of the First and Second Temples in Jerusalem (586 B.C. and A.D. 70), as well as other tragedies in Jewish history. It has overshadowed all other fast days in Jewish tradition and is observed with solemnity and mourning. Characterized by various prohibitions, Tisha B’Av “is considered the saddest day on our calendar.”1

Tisha B’Av originated in the first century A.D. as a fast day to mourn five tragedies in Jewish history, all of which were said to have occurred on that same day. As time went on, more catastrophes were added to the list. Tisha B’Av now commemorates the following:

How Tisha B’Av Is Observed

Tisha B’Av is generally observed through fasting. The Mishnah sets out various additional prohibitions for the week preceding Tisha B’Av:

“During the week of Tisha B’Av, it is forbidden to cut hair and wash… On the afternoon before Tisha B’Av [when having the last meal before the fast] a person may not eat two cooked foods… nor may he eat meat, or drink wine” (Ta’anit 4).

According to rabbinic tradition, Jewish people are also not to engage in study of the Torah on Tisha B’Av. The Torah gladdens our hearts and is a source of pleasure; therefore, it is forbidden on a day of mourning.

Today, many religious Jewish people observe the holiday by fasting, and some also adhere to the additional prohibitions.

Hard boiled eggs and lentils are commonly eaten the afternoon before the fast. On the eve of Tisha B’Av, it is traditional to eat bagels and eggs sprinkled with or dipped in the burnt ashes of food (as a symbol of mourning for the destroyed Temple).

Other customs include sitting on low stools or on the floor (as a sign of humility) and visiting cemeteries (as an observance of grief). Sephardim also clean and whitewash their homes.

Tisha B’Av is an occasion to commemorate the tragedies that have befallen our people throughout history. Moreover, Tisha B’Av invites us to recognize the evil that humanity is capable of and our universal need for redemption, both physically and spiritually. That redemption is offered by God through Yeshua (I John 1:9).