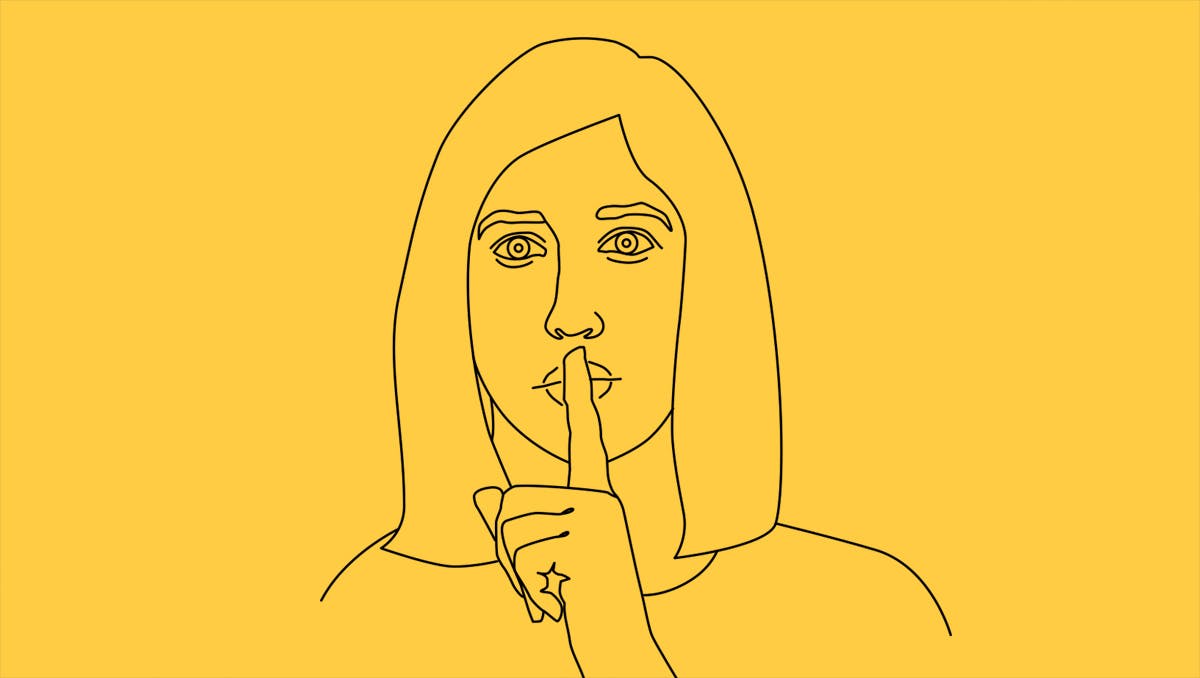 I have lived with two deep secrets over the course of my life: one was a secret behavior, the other a secret belief. My hidden shandes caused me problems, but the most significant problem arose from the secret keeping itself.

From childhood, I struggled with one type of addiction or another. I could become addicted to almost anything: going to extremes in eating, or not eating, or even in over exercising. At times I used drugs or alcohol to try and manage my moods and ease my sadness. I told myself that I could handle it, but it only brought about more and more isolation and shame. On the outside, everything looked fine, but on the inside, I was falling apart.

Many of my friends also suffered in silence. Some kept secret addictions to pornography, sex, gambling, or shopping. Others hid their sexual orientation fearing violent attacks out on the streets, discrimination in the workplace, or ostracization from many circles, not to mention that it would have been a huge shande on his or her family.

At age 36, I hit bottom and became willing to admit that I needed help.

Whatever our secrets were, they kept us in bondage and often led us to the brink of despair. For me, it was only when, at age 36, I hit bottom and became willing to admit that I needed help. I shared my secret with G-d (as if He didn’t know), with myself (who really didn’t know!), and with someone I trusted. For the first time, I began to taste real freedom. Now, more than 30 years later, I thank Hashem daily for a life free from addiction. He enables me to do what I could not do myself. I still have struggles in my life, but I am no longer a prisoner of my own making. As Hashem became more alive and active in my life, I was certain that I would never keep another secret again.

However, it wasn’t long before I found myself doing just that. This time, my secret would be considered even more of a shande than my addiction: I had come to believe that Jesus was the Jewish Messiah. Even though it was the best news ever to me, I knew I couldn’t reveal it (yet) to any of the people I most loved.

I decided it would be better to keep the secret, at least until enough time passed to demonstrate that believing in Jesus made me more of a mensch than ever before. When I finally did decide to share it with my family, I chose someone I thought was most likely to understand and accept me. I was surprised that he rejected me when I told him.

Most of the broken relationships with my Jewish family and friends have been healed.

Thirty years later, most of the broken relationships with my Jewish family and friends have been healed and restored, and for that, I thank Hashem. Equally important, however, is the community I now enjoy with others who also believe, both Yidden and Goyim. They aren’t perfect, nor am I, but there is ahava, love, honesty, and acceptance, and so much more because of our faith in Jesus.

I wonder if some of you out there are experiencing shande? Are you carrying a deep secret, either in behavior or belief? I believe you can find freedom like I did. Maybe you’d like to chat about that with me? You can reach me here.

Too Zaftig for a Good Shidduch