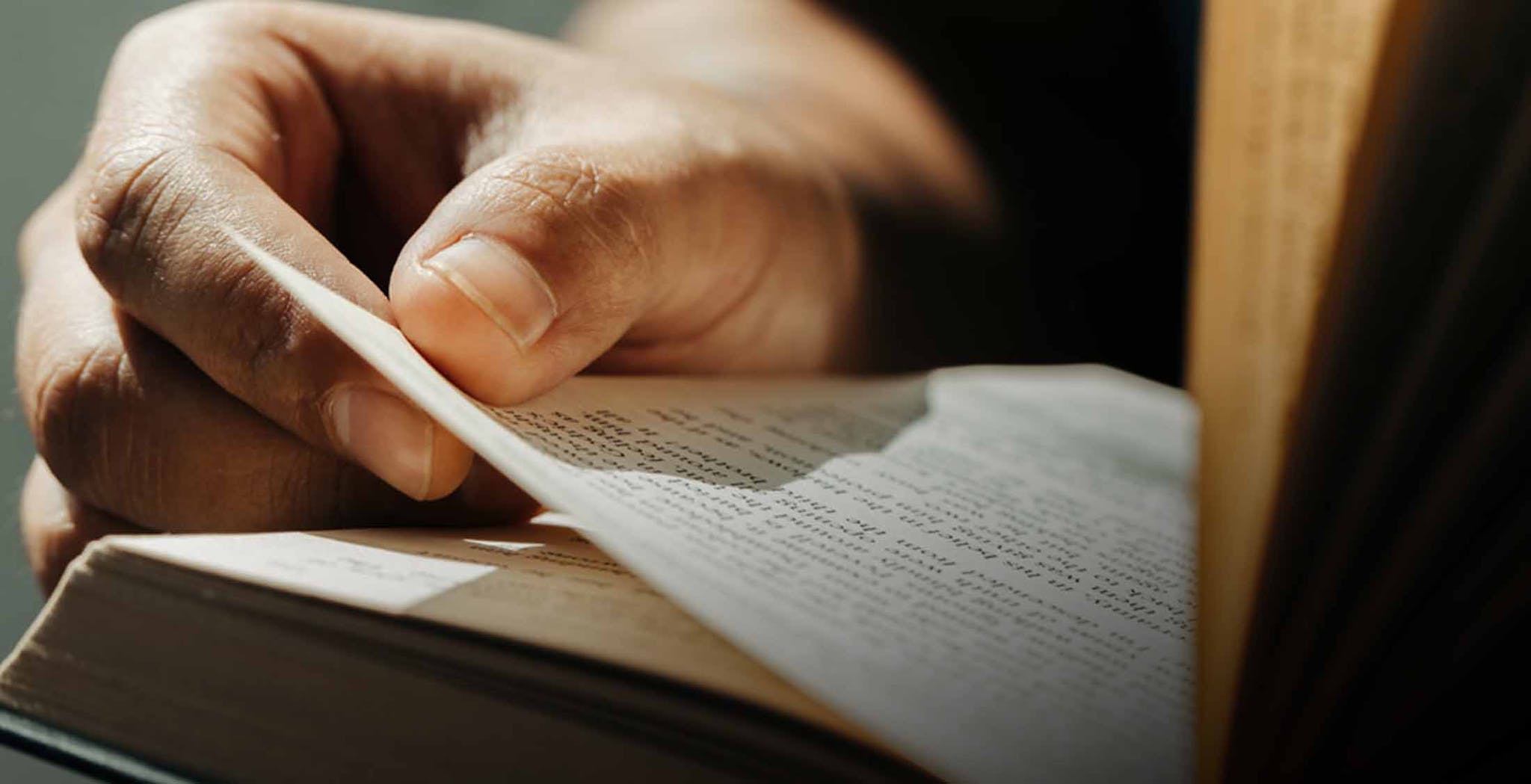 Born on April 11, 1825, Orthodox Rabbi Isaac Lichtenstein served as district rabbi of Tapio-Szele in Hungary for more than 35 years. At age 60 he publicly declared his belief that Yeshua (Jesus) was the Jewish Messiah. In his last several years as district rabbi, he openly shared that conviction with his congregation. Rather than forcing their rabbi out, his congregants fought for him to stay!

When Lichtenstein was a young rabbi, the head teacher in the Jewish Communal School in Tapio-Szele showed him a Bible containing a German translation of the New Testament. David Baron wrote:

The Rabbi, who had only been acquainted with the Hebrew Old Testament before, and had never seen a copy of the New Testament in his life, looked at the title page, and seeing the words “Jesus Christ,” his heart was stirred with hatred and anger. He sharply reprimanded the young man for having such a book in his possession, and took it from him…. Strangely enough, instead of destroying the book, or tearing out and burning the New Testament, the Rabbi put it on a corner of a shelf in his library. There this precious treasure stood forgotten and unread for thirty years!1

Here’s how Rabbi Lichtenstein first came to consider the claims of Yeshua. On April 1, 1882, fourteen-year-old Eszter Solymosi, a Christian peasant girl from the town of Tisza Eszler, was sent on an errand. When the girl did not return, antisemitic leaders stirred up the rumor that the Jews had killed her in order to use her blood at Passover on April 4.

The case went to court, where thirteen Jews were accused of Esther’s murder. They spent fifteen months in prison before the accusations were proven false and they were acquitted.

Strangely enough it was the horrible Tisza-Eszlar blood accusation which first drew me to read the New Testament. This trial brought from their lurking places all the enemies of the Jews, and once again, as in olden times, the cry re-echoed, “Death to the Jew!” The frenzy was excessive, and among the ringleaders were many who used the name of Christ and His doctrine, as a cloak to cover their abominable doings. These wicked practices of men, wearing the name of Christ only to further their evil designs, aroused the indignation of the true Christians, who, with pen on fire, and warning voices, denounced the lying rage of the Anti-Semites. In articles written by the latter in defence of the Jews, I often met with passages where Christ was spoken of as He who brings joy to man, the Prince of Peace and the Redeemer.2

Baron related what happened next:

A secret desire arose in [Rabbi Lichtenstein’s] soul to investigate for himself the principles of Christianity…. One day, looking over his library, he came across the old and long-forgotten book which he had taken in anger from the teacher thirty years before. He began to read, at first in fear and trembling, his heart full of prejudice.3

But Lichtenstein described his own experience as he continued to read:

I have branded the New Testament as the muddiest source of pride, of overweening selfishness, of hate, of the worst kind of violence; but… I felt myself peculiarly and wonderfully taken possession of. A sudden clearness, a light flashed through my soul; my eyes gazed astonished into the distance, as when through an electric shock the scales fall from the eyes of a blind man. It was to me as encouraging as health to one in sore sickness, as freedom to a prisoner in fetters; for I looked for thorns and gathered roses, I discovered pearls instead of pebbles—heavenly treasure; instead of hate, love; instead of vengeance, forgiveness; instead of bondage, freedom; instead of pride, humility; instead of enmity, reconciliation; instead of death, life—salvation, resurrection.4

The Secret Comes Out

For two or three years, he kept his belief in Yeshua locked in his heart. However, without mentioning the name of Jesus, Lichtenstein began to relate his teachings and expound his parables. His congregation noticed a change in him, but could not ascertain the source. At last, one Shabbat he openly told them that he believed Yeshua to be the promised Messiah of Israel.5

“Gentlemen,” he replied, “I shall most willingly retract if you convince me that I am wrong.” He told them that in preaching from the New Testament, he taught nothing contrary to Moses and the prophets.6

An Attempt to Expel

The Jewish leaders wanted to expel him from his synagogue, but Lichtenstein knew that since Judaism was a state religion in Hungary, they could only do so at the request of his own community in Tapio-Szele. For almost six years he continued to serve as rabbi there.

The attachment to him of the people of his own community was most touching. Every pressure was brought to bear upon them to ask for the removal of their Rabbi, but without avail. At last the other Jews in Hungary, especially those in Buda-Pesth [Budapest], would have no business relations with the Jews in Tapio Szele, by means of which some of the Rabbi’s community were ruined, but still they clung to him, and there is no doubt but some, at any rate, were led into the same faith as their Rabbi.7

Finally, after impoverishing himself to save some of the members of his congregation from financial ruin, and in poor health from the persecution he suffered, Lichtenstein voluntarily resigned from his position as district rabbi at the age of about 67 and settled in Budapest. There too, he was relentlessly harassed, as Henry Einspruch described:

He was shadowed and even physically attacked on the street. His barber was bribed with 50 kronen to disfigure his beautiful beard. His landlord kept a close watch on everyone who visited him and reported to the rabbinical authorities.8

The New Testament, especially, which in our advanced age is most adapted to shed a new light on Zion, is still totally ignored. Therefore search the Bible diligently, read the prophets with an open mind, learn to understand the New Testament without prejudice, and you will be convinced that the eternal truths stand in inseparable connection with one another, and that even those which appear to be most in conflict, complete and explain each other.9

Is the New Testament Jewish?