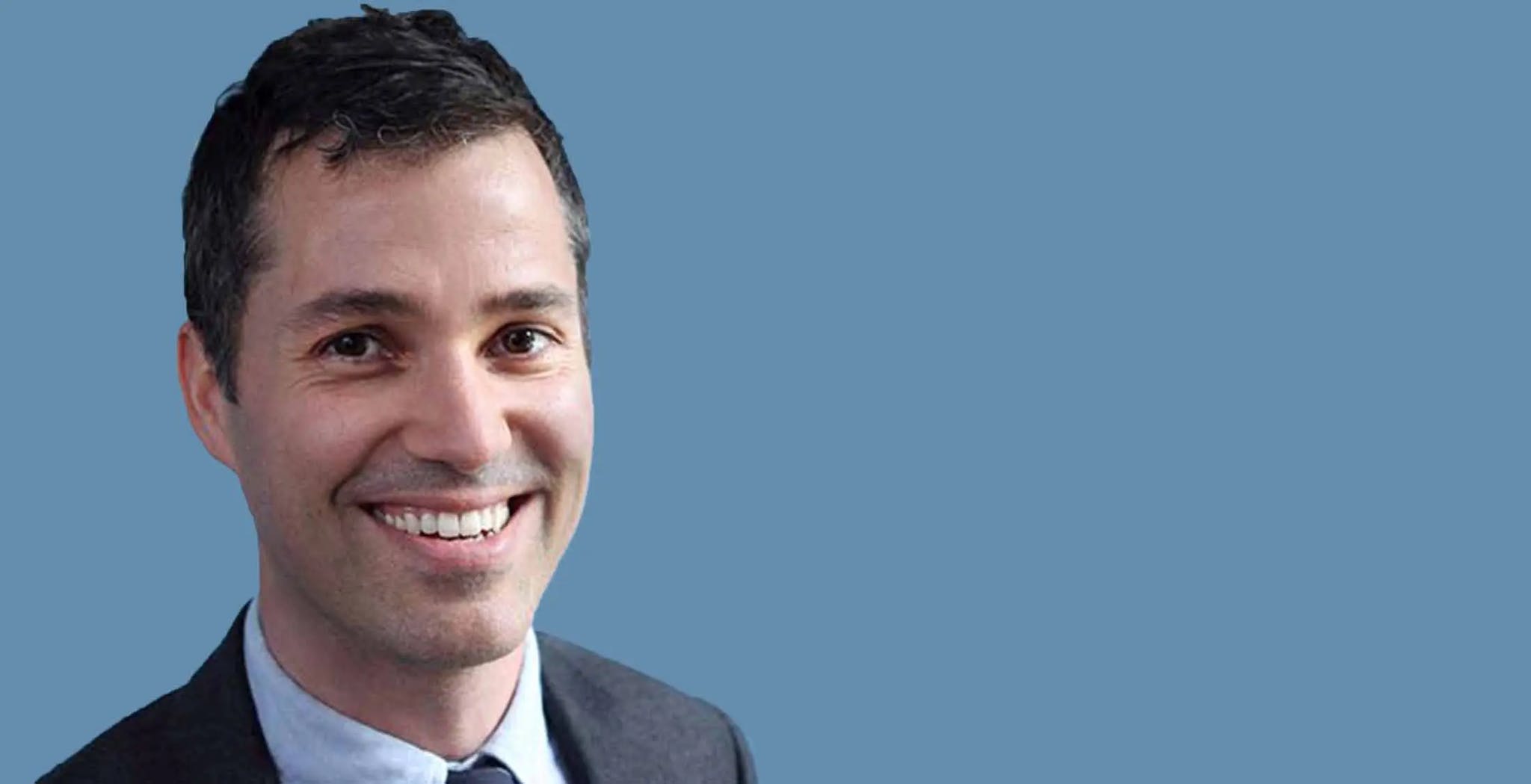 My parents, who are originally from Detroit, Michigan, found the Messiah through the Jesus Movement” in the early seventy’s. They solidified their commitment to Him some years later after moving to Seattle. Being the first of six kids I was always the first to experience things—including Yeshua. When I was around twelve, we began going to a Messianic congregation to learn more about our Jewish roots. About a year later, I carried on an old family tradition by having a bar mitzvah, but began a new tradition by giving this one a Messianic flavor. My Haftorah1 portion was Isaiah 1:18, “though your sins be like scarlet, they shall be as white as snow.” It was only years later that the true meaning of these words changed my life.

In 1990, we moved to Israel. I was fifteen and had no idea that the most difficult time in my life lay ahead. We moved to a settlement called Neve Tsoof where I found only a handful of people my age. I was spiritually dry, and found myself seeking answers in an Orthodox Yeshivah (a Jewish place of study where someone seeking to be an Orthodox rabbi would find himself). Within eight or nine months, I was completely fed up and confused. I left feeling empty. The God I had once believed in seemed far away, if He even existed.

The following year, I was drafted into the Israeli Army and served as an armored transport technician in the paratrooper unit. However, my mind was on other things. I began playing music with Ofer, a great friend from Neve Tsoof. I was constantly playing the guitar and began drinking and so forth whenever I had the time. I had moved out of my parents’ home but they knew of my ungodly lifestyle. They left gospel tracts around my room and asked many people to pray for me.

About a year after we were released from the army, Ofer and I decided to travel as most Israelis do after their years of service. Inspired by some old Jack Kerrouac books, we flew to California and soon found ourselves roaming the country in an old Ford van with a couple of sleeping bags and some very strange philosophical ideas. That year, the Lord miraculously preserved us from many hazards. One such miracle occurred in the dry hills of Arizona. I was lost with no water and after searching for our campsite hour after hour in the sun, dehydration began causing hallucinations. I leaned against a rock in the scorching sun and lost consciousness for some time. When I woke, a basin-shaped stone filled with clear cold water was sitting right in front of me. I drank, was refreshed and before long, I found my campsite. I knew God’s hand was on me.

Soon after, during a certain musical performance, I became suddenly aware of an evil presence. Most of the lyrics were putting down Jesus and His message. I realized as never before that evil forces exist—and react for some reason to Jesus. I recalled that the day before we left Israel, a believer had told me, “You need to make up your mind about Jesus, because if you’re not with Him, you’re against Him.” That really shook me up.

Upon returning to Israel, I realized that if God loved me, I wanted to be with Him. I told Him that if Yeshua could help me overcome my sin, I would follow Him always. Guess what? Yeshua not only wiped my slate clean, but He enabled me to break free of my bad habits. Only then did I understand the words of Isaiah that I read in my Haftorah portion many years before. Not only that, I discovered that my best friend, Ofer, had made an independent commitment to Yeshua as well.

Since then, I have been blessed with the most amazing wife and great relationships with my family members who so diligently prayed for me. Most importantly, I have a personal relationship with God. I now serve with Jews for Jesus where the Lord is working through me to share His love with others.