A look at how the substance and idea of leaven it is used in Scripture and rabbinic tradition. 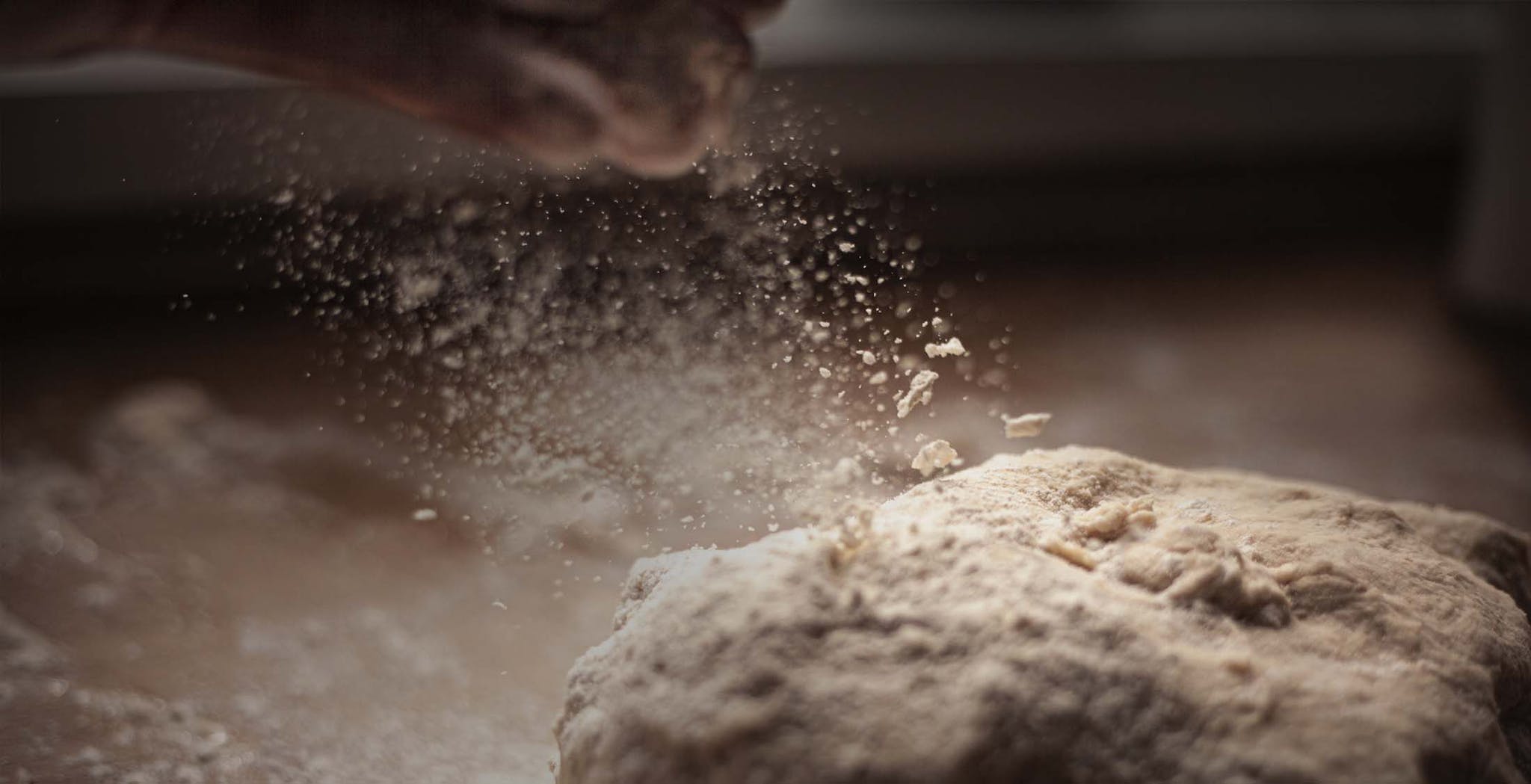 Next month is Passover, which lasts for one night and is immediately followed by the Feast of Unleavened Bread, which lasts for seven. In preparation for these holidays, we have an in-depth look at leaven.

The word “leaven” (chametz, חָמֵץ) actually refers to the final product that contains leaven, such as leavened bread. Leaven per se is called se’or (שְׂאֹר). However, chametz (can be pronounced khum-its or kha-mets) is the common term used for leavened bread or other similar items containing yeast.

While leaven is often used as a negative symbol, some instances in which leaven is mentioned have a neutral or even a positive connotation.

Leavened bread was to be presented with a peace (also called fellowship) offering (Leviticus 7:13, Amos 4:5). These offerings were eaten by the priest and the presenting family, not offered on the altar. Some see this as a symbol of God’s desire for sinful people to be reconciled to Him.

Similarly, two loaves of firstfruits with leaven were given as a wave offering (Leviticus 23:17). These were dedicated to God, though not offered to Him on the altar.

Matthew 13:33 and Luke 13:21 describe the Kingdom of Heaven as being like leaven “which a woman took and hid in three measures of meal till it was all leavened.” Commentators generally see this as describing the all-transforming yet hidden spread of the kingdom, just as yeast silently spreads throughout the entire loaf.

The rabbis sometimes gave leaven a positive symbolism, as we saw the New Testament does in Matthew 13:33 and Luke 13:21. “Blessed is the judge who leavens his judgment” is one saying.3

Israel Abrahams suggests that as “‘leavened’ bread was in itself more palatable as an article of food than unleavened, the metaphorical use of ‘leaven’ sometimes expresses an improving process.”4

Leaven is prohibited during Passover and the Feast of Unleavened Bread. The original prohibition was simply a physical reminder of the haste in which we left Egypt (Exodus 12:34-39, Deuteronomy 16:3). Unleavened bread is also mentioned in Genesis 19:3 and 1 Samuel 28:24 as a product of haste.

The tendency to permeate can be seen as positive or negative. In conjunction with God’s kingdom, it belongs in the positive category, while we see the negative below.

The rabbinic writings discuss the legal aspects of dealing with leaven – such as how to properly cleanse one’s house of leaven prior to Passover. We need not go into the details of halachah, or Jewish law, here.

Leaven could not be offered on the altar (Leviticus 2:11, 6:17* [*10 in Hebrew numbering], 7:12, 10:12). The Bible does not say why, but most think that it is because leaven spoils and corrupts, making leavened food unsuitable to offer to God. (See New Testament section on leaven as a symbol of sin.)

Leaven has been called “the arch-symbol of fermentation, deterioration, and death and, hence, taboo on the altar of blessing and life.”1 (An alternative possibility is that nothing living was to be offered on the altar, and yeast is a living organism.2)

Leaven is used as a symbol in the Bible as well as in rabbinic writings. It is used to represent human evil and corruption, and, perhaps less often, it represents the complete or permeating effect of a transforming agent. Regarding its negative usage, one commentator remarks that “yeast was an appropriate metaphor for something that spreads; today we might employ the negative image of cancer.”11

On Passover, the use of unleavened bread reminds us of the haste with which the Israelites had to leave Egypt, but especially in light of Paul’s usage in 1 Corinthians 5, it reminds us of the need to cleanse ourselves of sin, and the fact that Y’shua was Himself sinless.

Finally, as leaven sometimes has a more positive symbolism, we can remind ourselves the rest of the year—when leavened bread is normally eaten—that the Kingdom of God spreads throughout the world even as leaven spreads.

Thus both good and evil tend to spread, rapidly and completely. Both aspects are nicely summed up in the rabbinic proverbs, “Woe to the wicked, woe to his neighbor,” and “Happy the righteous, happy his neighbor.”12

5. Babylonian Talmud, Berakoth 17a; the note is found on p. 100 of the standard Soncino edition.

6. Babylonian Talmud, Rosh Hashanah 3b; the note is found on p. 9 in the Soncino edition.

9. Jews from Spain, the Mediterranean and the Middle East.

The Passover Symbols and Their Messianic Significance