Yom Kippur in the Tanakh and New Testament

How High Holiday practices in Judaism have changed from ancient to modern times. 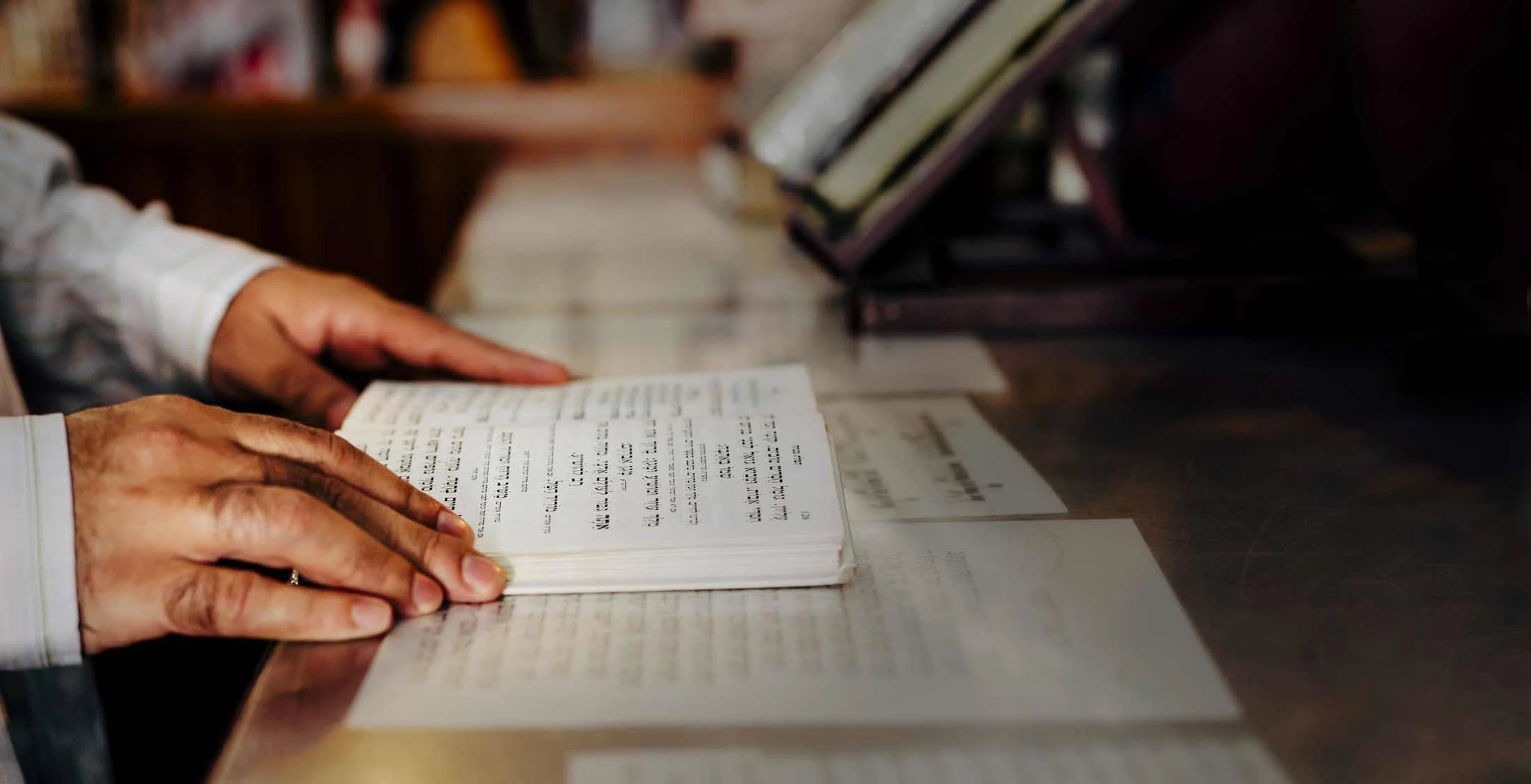 Yom Kippur—the second of the two holidays that comprise the High Holy Days on the Jewish calendar—is considered to be the most solemn day of the year. Many Jewish people who do not attend synagogue on other occasions will still attend Rosh Hashanah and especially Yom Kippur services. Some things never change; the first-century Jewish philosopher Philo wrote that Yom Kippur “is carefully observed not only by the zealous for piety and holiness but also by those who never act religiously in the rest of their life.”1 Such is the weight of tradition and community obligation.

Yom Kippur in the Tanakh

As might be imagined, Yom Kippur in biblical times was dramatically different than how it is practiced today. Back then, there were no synagogues, certainly not before the Babylonian Exile. Instead, the focal point of worship was the Tabernacle (in our earliest history) and later on the Temple (from the days of King Solomon on).

There was no Kol Nidrei; no Al Chet prayer; no Avinu Malkenu.

What happened on Yom Kippur? There was no Kol Nidrei; no Al Chet prayer; no Avinu Malkenu. Neither was there a rabbi, but rather a kohen (priest), would perform a variety of ceremonies in the Tabernacle/Temple. Kohanim would actually preside year-round over animal sacrifices, rituals unfamiliar to us today. There were daily sacrifices (also called offerings), as well as those on holidays and on the weekly Shabbat; bulls, goats, and lambs; some done for the forgiveness of sins, some done to provide a meal and a time of fellowship.

The Day of Atonement focused on repentance and forgiveness. Animals were sacrificed all throughout the year as a way for the repentant to receive divine forgiveness. But on Yom Kippur, it was as though all the sins of the nation for which sacrifices had not yet been made were now taken care of. Leviticus 16 is the chapter that describes the rituals in detail. Here is a summary:

The rituals were meant to be dramatic and inspire awe. First, the high priest—out of all the priests, he was the only one who could perform the rituals of Yom Kippur—dressed in white, then offered a bull for himself and his own sins. Then, he took incense and entered the Holy of Holies, the innermost room of the Tabernacle/Temple. Only he could enter this sacred space and only once a year on this day. The incense went up in smoke, obscuring from view the “mercy seat” which covered the Ark of the Covenant, where God dwelled between the two sculpted gold cherubim. In this way, the high priest would not “look” on God, who was too holy to be seen. The bull’s blood would be sprinkled on the mercy seat and in front of the ark to atone for the high priest and the entire priesthood. All this was repeated with a goat to atone for the sins of the people. White clothing, red blood, sweet incense, smoke—all in all, a very impressive and sensory ritual.

There was one more dramatic element. The high priest took a second goat. Laying his hands on the animal’s head, he confessed the sins of Israel and then drove the goat out into the desert. This symbolized the removal of the sins of the nation. Since it “escaped” into the desert, it is today known as the “scapegoat,” which, of course, has become a popular term for anyone who bears the blame for someone else.

Yom Kippur in the New Testament

In the first several decades of the first century, the Temple still stood—until its destruction at the hands of Rome in AD 70. That meant that during the days of Yeshua (Jesus) and his first followers, Yom Kippur was an ongoing part of Jewish life, complete with priests and sacrifices. The day is mentioned as “the Fast” in the book of Acts, which was a common way to refer to the day:

7 We sailed slowly for a number of days and arrived with difficulty off Cnidus, and as the wind did not allow us to go farther, we sailed under the lee of Crete off Salmone. 8 Coasting along it with difficulty, we came to a place called Fair Havens, near which was the city of Lasea. 9 Since much time had passed, and the voyage was now dangerous because even the Fast was already over, Paul advised them, 10 saying, “Sirs, I perceive that the voyage will be with injury and much loss, not only of the cargo and the ship, but also of our lives.” (Acts 27:7–10; emphasis added)

Yom Kippur fell in September or October, and in the Mediterranean, travel by ship became more and more treacherous with the onset of winter. While the mention of “the Fast” here serves as a marker for the dangers of sea travel, we know that Paul and other early Jewish followers of Yeshua continued to live as observant Jews, and Yom Kippur would have been no exception. The author of Acts, Luke (who may or may not have been Jewish—the jury is still out), evidently considered it something that he was familiar with.

The theme of Yom Kippur—atonement—is found throughout the New Testament.

More than this one mention of the day, though, the theme of Yom Kippur—atonement—is found throughout the New Testament. Interestingly, it was at a different holiday, Passover, that Yeshua spoke of his upcoming death as having the purpose of atonement:

27 And he took a cup, and when he had given thanks he gave it to them, saying, “Drink of it, all of you, 28 for this is my blood of the covenant, which is poured out for many for the forgiveness of sins. (Matthew 26:27–28; emphasis added)

Passover was an appropriate time for Yeshua to say this since forgiveness of sins is a kind of freedom, which Passover celebrates. There is, however, a closer tie-in to the theme of atonement in what has come to be known as the Letter to the Hebrews, written to Jewish followers of Yeshua:

25 Nor was it to offer himself repeatedly, as the high priest enters the holy places every year with blood not his own, 26 for then he would have had to suffer repeatedly since the foundation of the world. But as it is, he has appeared once for all at the end of the ages to put away sin by the sacrifice of himself. (Hebrews 9:25–26)

Here the writer uses a double image: Yeshua is the high priest who atones for the sins of the people, and he is also the atoning sacrifice himself. This picture of a high priest offering himself as a Yom Kippur sacrifice would have been startling to a first-century reader, but it makes the point: Yeshua offered his own life up as an atonement for us. Though it does not say it in so many words, the New Testament pictures the death of Yeshua as the ultimate Yom Kippur for all time.

Rosh Hashanah: A Day of Tensions

The Book of Life