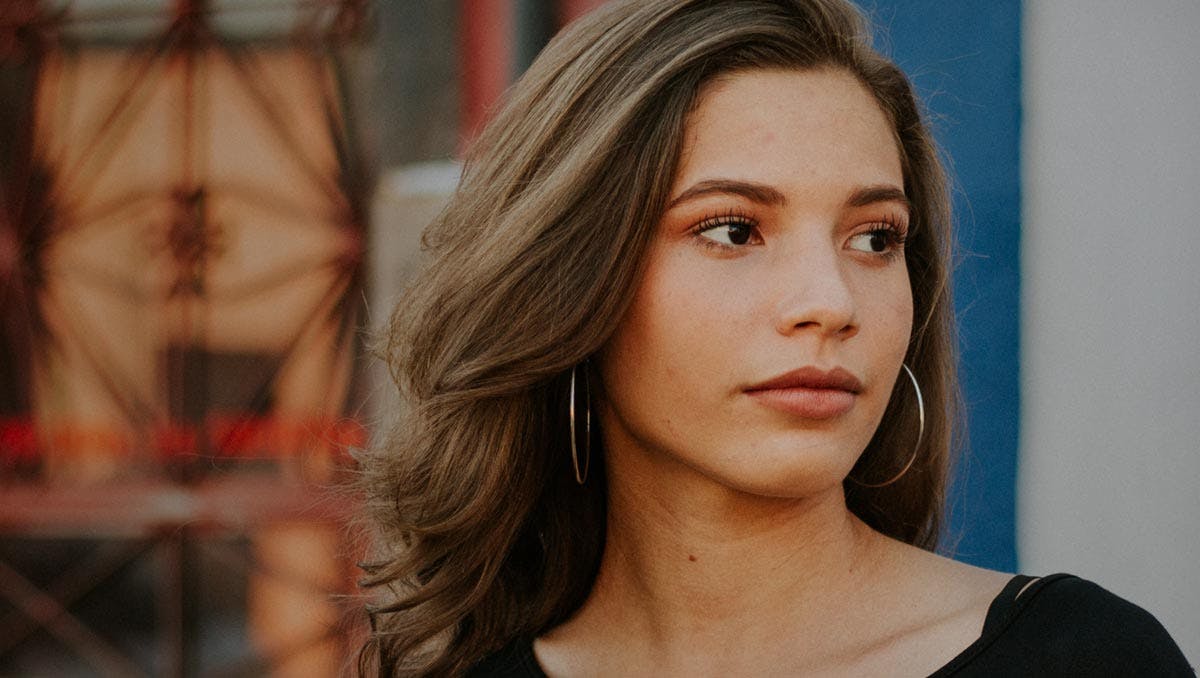 The Book of Ruth: A Counter-Culture

The Book of Ruth is often read as a charming tale of pastoral romance that somehow snuck its way into the Bible. But when we read it that way, we overlook the difficult reality of the world that the characters inhabit and the powerful message that the story has for us.

She breaks pretty much every box that can be broken.

One of the most glaring examples of this is that we often overlook one of the heroine’s most striking character traits; Ruth is a mold-breaker. Ruth’s society is full of boxes, especially for young women, and she breaks pretty much every box that can be broken without engaging in immorality.

Ruth lives in a culture where you’re expected to stick with your particular ethnic group, and you’re born into worship of your people’s gods. Ruth abandons both of those to follow Naomi.

Ruth lives in a culture where younger people are expected to obey older people, but Ruth refuses to obey Naomi when she bids her to go back home. Later she boldly tells Boaz, an older man, what to do! (Ruth 3:9)

Ruth commits her life to an elderly woman who has no access to resources and power.

Ruth lives in a culture where young women were supposed to commit their lives to men and live as helpful dependents. But Ruth commits her life to an elderly woman who has no access to resources and power. She chooses caring for her mother-in-law over potential opportunities for romance, status, security, and children in her homeland.

And her rebel spirit is apparently catching. Young women in Ruth’s day were expected to stay home and avoid the appearance of scandal at all costs, passively waiting upon a suitor to pursue them. But at the direction of Naomi, Ruth blows all of that up by approaching Boaz in the middle of the night at the all-male threshing floor party/camp out. She throws Boaz’s blanket over herself and says the 1,100 B.C. equivalent of, “you better marry me!”

Then Boaz catches her spirit. He carries the torch of revolution to the legal situation at the city gate. There he breaks precedent when he assumes Naomi’s right to sell her family property. And he insists to the nearer kinsman that if he buys the land he’ll have to marry the owner’s widow. That was not a requirement of the Law! In making those two assumptions, Boaz risks his own cultural capital in order to gain cultural capital for Ruth and Naomi.

Ruth doesn’t break molds out of some modern penchant for iconoclasm.

But Ruth doesn’t break molds out of some modern penchant for iconoclasm. Ruth acts only out of a deep, loving commitment to her Jewish mother-in-law. In desperation to keep Naomi from setting out alone on an extremely perilous journey, Ruth swears an oath to her saying,

“Where you go, I will go, and where you lodge, I will lodge. Your people shall be my people, and your God my God… May the Lord do so to me and more also if anything but death parts me from you.”
(Ruth 1:15-17)

In this moment, we see this foreign woman display a kind of love that is usually attributed to God Himself in the Scriptures: hesed – a passionate commitment to bless another (1:8, 2:20, 3:10). In the subtle way of biblical stories, that’s a way of showing us that God’s own hesed is shining through this marginal foreign woman to bless Naomi.

And many hundreds of years later, Ruth gets a special shoutout in the genealogy of Messiah Jesus that starts the New Testament. That connection to Jesus is very fitting, because in the Bible, there is no other person more ready to trample on social norms for the sake of love for the poor and marginal than Jesus.

Like Jesus, the story of Ruth teaches us what it really looks like for faithful people to live lives shaped by God’s Law of love (Deuteronomy 6:5, Leviticus 19:17-18, 33-34, Matt 22:36-40). It means being so filled with the love of God that we pour it out into the lives of others. It means that we aren’t afraid to break through manmade social barriers when they stand in the way of caring for our neighbors. And it means that the harvest of God’s provision (whether that provision is grain or social capital or any other kind of blessing) is something we’re meant to share with others, even and especially those who society has pushed to the margins.

When you dig into Ruth’s story, it starts to make a lot of sense why it is read on Shavuot, the holiday that celebrates God providing a harvest and giving the Law. It’s a love story, yes, but not a merely romantic one. It’s about how the love of God shines through all those who are brave enough to entrust themselves to Him.

Shavuot: A Journey to Joy

Milk and Honey: The Sweetness of Knowing God

The Day We Saw God’s Voice