Esther is the Real Hero of Purim 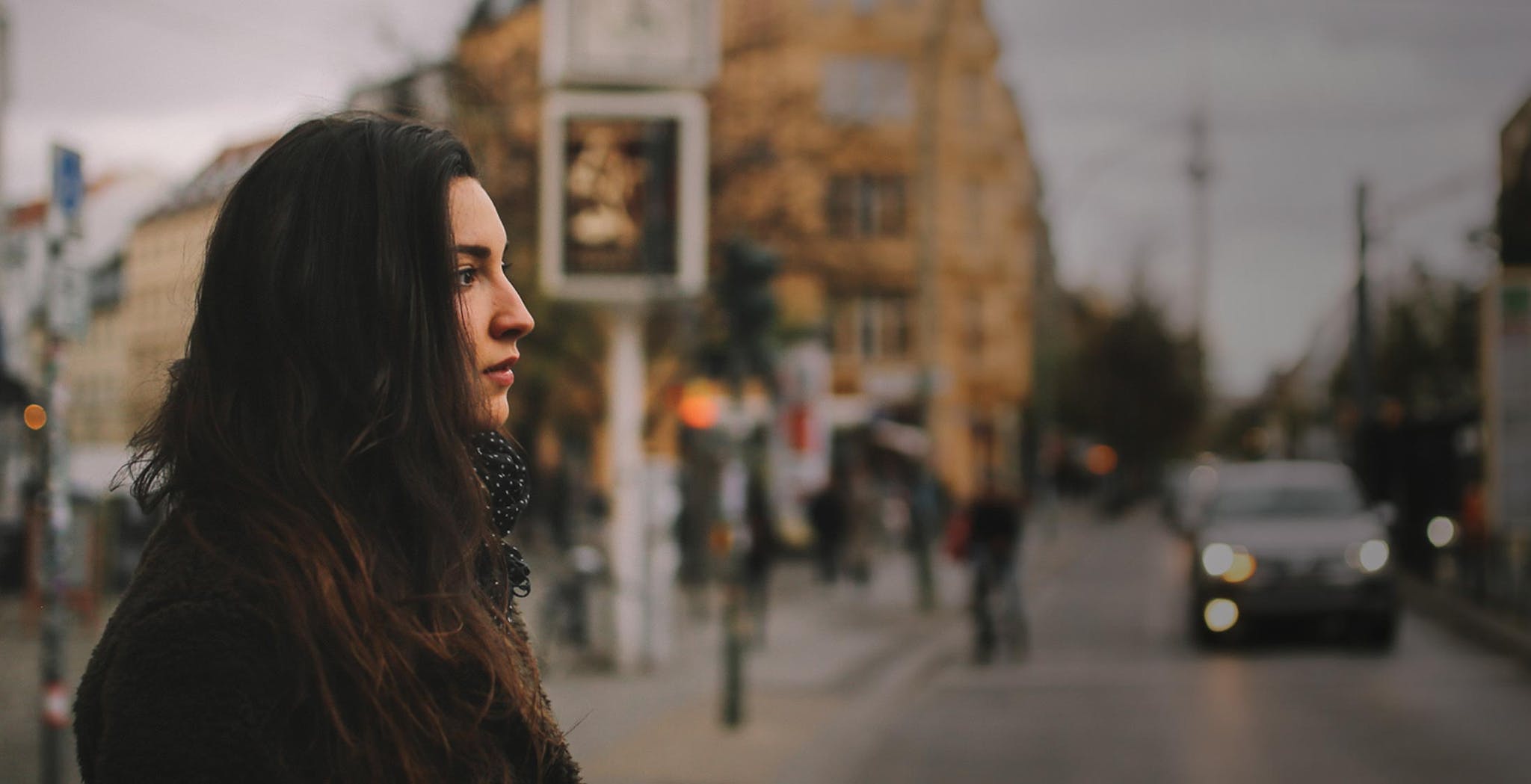 There I stood, “Super Mordechai,” in my red-dyed long underwear, sporting a cape and a big “M” emblazoned on my thermal undershirt. I’m not sure if the costume shaped my understanding of Purim or vice versa, but for most of my life I have seen Mordechai as the hero of the story.

As we read through the Megillah each year and “booed” at every mention of Haman’s name, it was only natural to cheer each time we heard the name of heroic Mordechai. He had stood up to the evil Haman and resisted compromise out of loyalty to God and loyalty to the Jewish people. He had risked his life for the sake of that loyalty. And he was a strategist, the one calling the shots with his young girl cousin Esther. Mordechai was smart, courageous and strong—what more could a child want in a hero? As a boy it was natural for me to identify with the male protagonist in the story. I didn’t want to be a passive guy—I wanted to be like Mordechai!

But as the years passed, I realized that Mordechai is not the only hero in the story of Purim. After all, the holiday is not based on “the Book of Mordechai.” So let’s take a look at his cousin, Esther.

Like Mordechai, Esther was loyal. When she informed the king of a plan to assassinate him, she didn’t grab the glory for uncovering the plot; she duly gave the credit to Mordechai (2:22). We also see humility earlier in the story, because even after she became queen, “she continued to follow Mordechai’s instructions as she had done when he was bringing her up” (2:20). While humility might not be considered especially heroic at first glance, with age and wisdom we come to admire and appreciate those who demonstrate this difficult and elusive trait.

Esther also exercised another trait, more commonly associated with heroism: courage. Mordechai had stood up to Haman—a scandalous move—but Esther risked her life before the King—an outrageously more dangerous affair. She knew that entering his presence without invitation could result in her own death. Yet she exhibited the stuff that courage is made of—doing the right thing regardless of how one feels about it (afraid, confused, alone). Not only did Esther boldly go where no woman had gone before—into the king’s presence without being asked—but she did so shortly after Queen Vashti, her predecessor, had enraged the king by disobeying him. We can surmise that he was in no mood to be approached by what he perceived to be an aggressive woman who threatened his dominance in the home (1:18-22). Esther knew enough to be afraid, but she was not ruled by her fears. She set them aside to courageously walk a straight line of righteousness. She said, “I will go to the king, even though it is against the law. And if I perish, I perish” (4:16).

We see her courage again in her next move. Still in the king’s presence, in a face to face conflict with Haman, the “enemy of the Jews,” she reveals her true identity as a Jew and accuses Haman of plotting genocide (7:3-6). Mordechai had already resisted Haman in public; here Esther dares to defy “the one whom the king had elevated,” in the presence of the king himself! I believe that Esther’s courage exceeded Mordechai’s.

Clearly, Esther’s courage grew out of her faith. When her cousin Mordechai challenged her to speak to the king on behalf of her people, she told him, “Go, gather together all the Jews who are in Susa, and fast for me. Do not eat or drink for three days, night or day. I and my maids will fast as you do” (4:16). Esther, the woman known for her external beauty, was also Esther, the woman who possessed internal beauty, having a strong and clear faith in the God who hears and answers prayer.

As the story concludes, we see Esther as a true leader of Israel, shrewd in her handling of people and firm in her use of authority. Her quick thinking created an opportunity to win the king’s sympathy and trap wicked Haman (5:4-8). She then demonstrated great intelligence and persistence in advocating for protective legislation on behalf of her Jewish people (8:5; 9:13). It was, in fact, Esther’s decree that established the practices of Purim for all time (9:32).

I hope that every girl who chooses to dress up as Esther for Purim recognizes that she is at least as much, if not more, of a hero than Mordechai. Esther’s heroism has been memorialized by streets named after her in the center of Tel Aviv and Jerusalem. Hadassah, the largest women’s Zionist group in the world, is also named for her (Hadassah was Esther’s Hebrew name). That organization, which was founded on Purim in 1912, has saved many Jewish lives and performed countless acts of charity.

Though Esther and Mordechai are both heroes, the name of the ultimate Hero is not mentioned in the text. That is God Himself. It is curious that the Book of Esther is the only book of the Bible which does not explicitly mention God. One explanation for this is the possibility that much of the book may have drawn from the annals of the king of Persia (10:2). Persian historians would not have welcomed references to the God of Israel.

Though not explicitly mentioned in the book, evidence of God’s providence fills every page. Over and over we see the finger of God as He moved to deliver our people from extermination. Mordechai reminded Esther that even if she were to remain silent before the king “relief and deliverance for the Jews will arise from another place” (4:14). This indicates to us and to readers throughout every generation that both Mordechai and Esther were people of faith and that the events were in God’s plan.

The real message of the Book of Esther is not merely a call to stand up for our people as Mordechai and Esther did. The real message is a call to recognize that God, the invisible Hero of this story, works out His will through us as we seek to walk in His ways. Throughout the entire Bible this theme is always before us. It is God, not us, who ultimately brings about good. Yes, we cooperate with Him in Tikkun Olam, the restoration of the world, as we fight against racism, poverty, child abuse, hunger, pollution of the environment and other evils. But we must always remember what the apostle Paul stated so plainly: “it is God who works in you to will and to act according to His good purpose” (Philippians 2:13). God works in and through us to want what He wants and to act as He wants us to act in the world.

Mordechai and Esther were intelligent, courageous and humble leaders, but they could accomplish nothing apart from God. This reminds me of one of my favorite verses: Isaiah 26:12. The prophet sings a song of praise to the Lord and declares, “All that we have accomplished You have done for us!” We can only begin to understand the mysterious merging these lyrics so beautifully describe: that while we labor and even see accomplishments from our labors, God is the real “Doer.” It is time that we all embrace the truth of Isaiah’s song, and give God the glory for every good thing we do. He is always the real Hero.

Who’s your (Bible) hero? A devotional look at Jonathan