Meaning of Bar and Bat Mitzvah 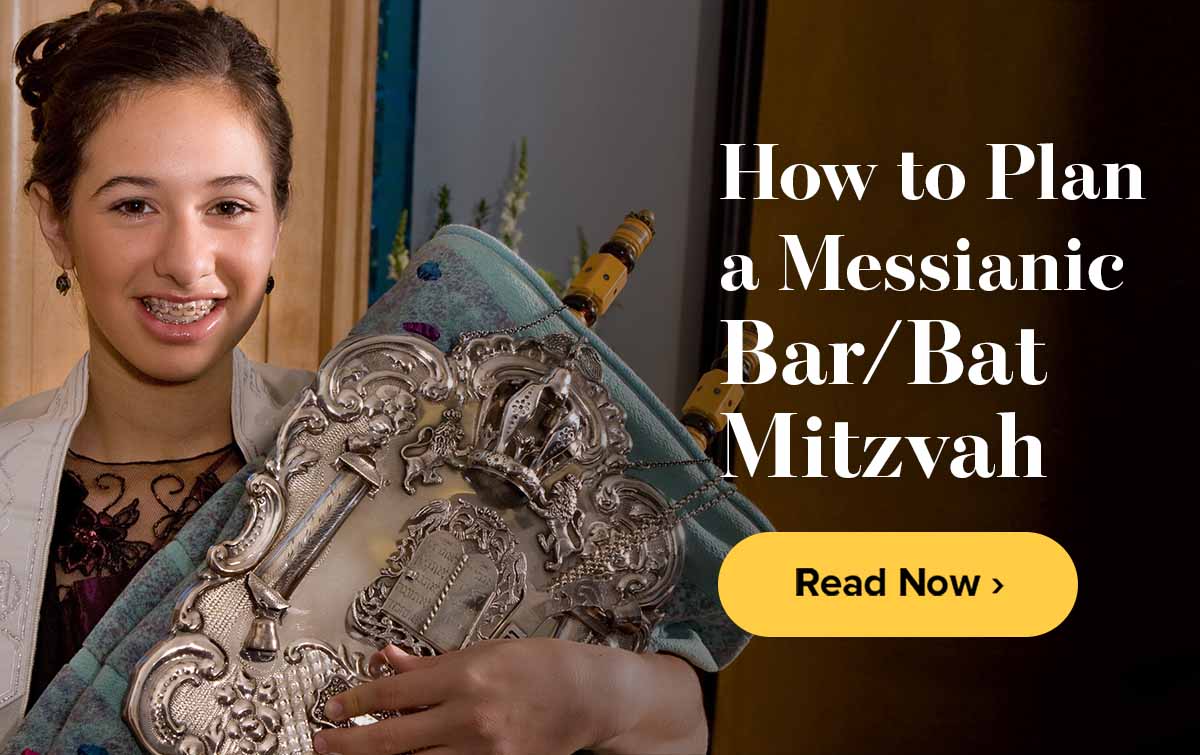 Take a census of all the congregation of the people of Israel, by clans, by fathers’ houses, according to the number of names, every male, head by head. From twenty years old and upward, all in Israel who are able to go to war, you and Aaron shall list them, company by company. (Numbers 1:2-3, and other passages)

The bar mitzvah, however, takes place at thirteen years of age, and the only mention of someone of that age in the Tanakh is in Genesis 17:25: “And Ishmael his [Abraham’s] son was thirteen years old when he was circumcised in the flesh of his foreskin.” So for the significance of the age of thirteen for a bar mitzvah, we must look elsewhere, as the following section shows.

Significance of Bar and Bat Mitzvahs for Jewish People

The Talmud and various midrashim indicate that by early medieval times, the age of thirteen was the time when a Jewish boy was considered to be obligated to observe the commandments of the Torah. This is often phrased as the time when the boy “becomes a man.” That remains the meaning of becoming bar mitzvah among religious Jews. For those who are more secular, it represents a “coming of age” ceremony at which it is hoped that the child’s attachment to Judaism will continue to deepen in the future.

In the first few centuries C.E, twelve-year old girls also became responsible to perform the commandments,[1] although they were obligated to observe many fewer ones than boys. However, no comparable ceremony for girls existed until the 20th century.

Customs and Traditions for Bar and Bat Mitzvahs

In the early medieval period, it appears that the boy who became bar mitzvah gave and received special blessings. Not until the later medieval period, though, does anything like the modern bar mitzvah ceremony appear at which a celebratory meal follows the ritual portions.

The first known bat mitzvah was in 1922, when Judith Kaplan, the daughter of Rabbi Mordecai Kaplan who began Reconstructionist Judaism, pioneered the ceremony. The bat mitzvah happens at age 12 or 13.

Reform Judaism in its early years during the 19th century tried to abolish the bar mitzvah and replace it with a confirmation ceremony at which boys and girls would affirm their commitment to Judaism and Jewish values. One reason was that it was thought that a thirteen-year-old was not mature enough to make such an affirmation; another reason was likely Reform’s reaction against traditionalism. However, the pendulum of early Reform’s radicalism eventually swung back to embracing Jewish traditions, including the bar mitzvah. Today, in addition to the bar/bat mitzvah, Reform Jews often have confirmation ceremonies for older teens, held on the holiday of Shavuot. Both Reform and Conservative Judaism today conduct b’not mitzvah but Orthodox does not.

The ceremony itself can vary. The bar or bat mitzvah may lead the service, or chant the blessings over that week’s Torah portion, or read from the Haftarah, or give a speech. Especially in America, the custom of a lavish banquet/reception afterwards became widespread. The bar or bat mitzvah will usually receive gifts as well; in the past such gifts were stereotypically either a savings bond or a pen (hence the old joke, “Today I became a fountain pen!”). However, a variety of gifts are appropriate, and many choose to give cash in increments of $18, since the Hebrew word chai (“life”) numerically comes to 18.

For many Jewish believers in Jesus, the bar or bat mitzvah is a time for a young person to consider the implications of his or her faith in Yeshua.

The Bar Mitzvah in the New Testament

The bar mitzvah as we know it post-dates the New Testament. However, we do have an interesting passage concerning Jesus at twelve years of age:

Now his parents went to Jerusalem every year at the Feast of the Passover. And when he was twelve years old, they went up according to custom. And when the feast was ended, as they were returning, the boy Jesus stayed behind in Jerusalem. His parents did not know it, but supposing him to be in the group they went a day’s journey, but then they began to search for him among their relatives and acquaintances, and when they did not find him, they returned to Jerusalem, searching for him.

After three days they found him in the temple, sitting among the teachers, listening to them and asking them questions. And all who heard him were amazed at his understanding and his answers. (Luke 2:41-47)

The fact that the age of twelve is specifically noted may suggest that it was a transition age even in the first-century, though any evidence comes from the later period of the Talmud. At least, twelve could be considered an age when a young man evidenced wisdom and piety. Josephus (Antiquities X.4.1) says of King Amon:

And when he was twelve years old, he gave demonstrations of his religious and righteous behavior; for he brought the people to a sober way of living, and exhorted them to leave off the opinion they had of their idols, because they were not gods, but to worship their own God. And by repeating on the actions of his progenitors, he prudently corrected what they did wrong, like a very elderly man, and like one abundantly able to understand what was fit to be done …

Now when Samuel was twelve years old, he began to prophesy: and once when he was asleep, God called to him by his name; …

Luke may then be pointing to Jesus’ wisdom and special relationship to God by mentioning his age. Certainly Luke intends his readers to share the amazement that this twelve-year-old was engaging in a religious discussion beyond his years.

Here are some tips and guidance for your event: How to Plan a Messianic Bar/Bat Mitzvah

Have you attended, or has your child been, a bar or bat mitzvah? What did it mean to you and to the young man/woman? Please tell us on Live Chat or leave us a message in the tab on the bottom right-hand side of this page.

We hear a lot of questions, but we haven’t heard yours! Let us know what’s on your mind.

Do you know the top Messianic prophecies?