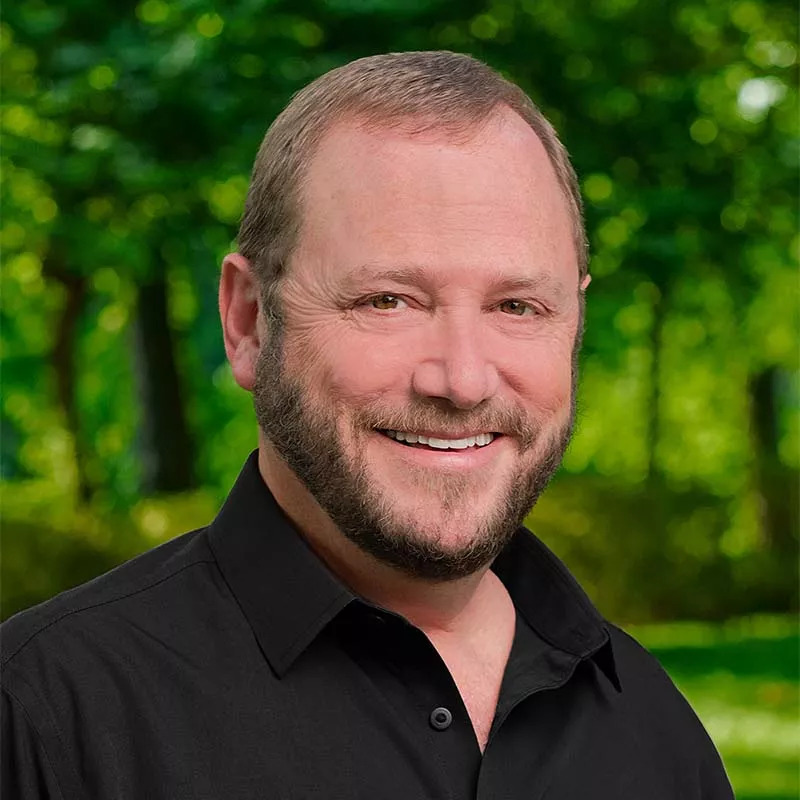 David received his theological training at Moody Bible Institute in Chicago and earned a bachelor of arts degree in Judaica from Northeastern Illinois University in conjunction with Spertus College of Judaica. He then received his master of arts degree in missiology with an emphasis on Jewish studies from the Fuller School of Mission and Theology.

David has served with Jews for Jesus for over 40 years. Beginning his missionary work in Chicago, then travelling with the music group the Liberated Wailing Wall, David went on to lead branch offices in Chicago and New York. He served as the minister-at-large, director of recruitment, director of music, and director of missionary training before becoming executive director.

David has written several books, authored numerous articles, and produced multiple albums of music. He is a sought-after speaker for major pulpits and conferences. He currently lives in San Francisco with his wife, Sabra, and daughter, Sivan.

Subscribe to our Newsletter to receive monthly articles from David