Words of Thanks in the Bible

We offer this as a helpful breakdown of the many thanksgiving words used in the Scriptures. 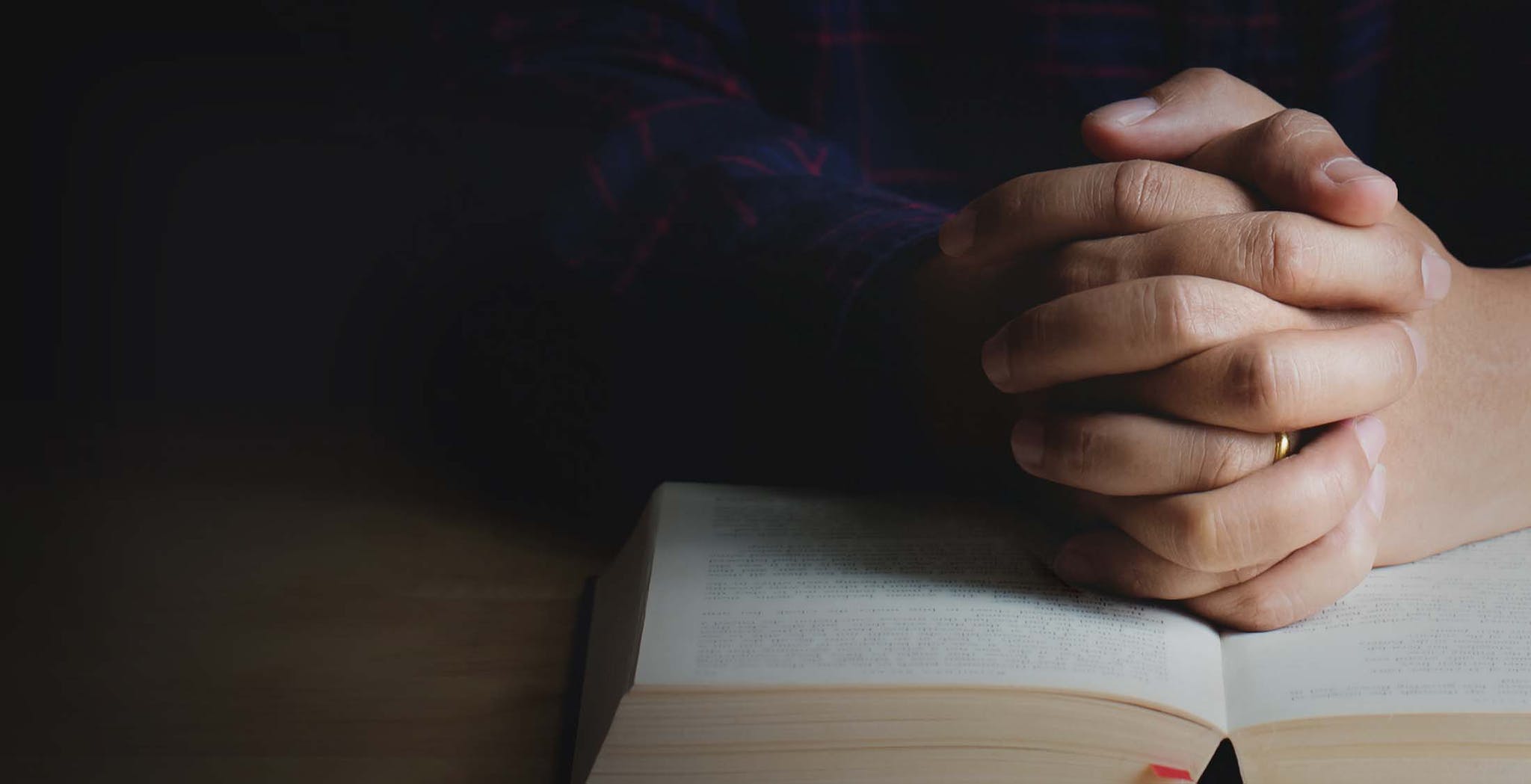 Translation is a very difficult art, especially when translating an ancient language into a modern one. Both Hebrew and Greek remain as modern languages, but the versions of Hebrew and Greek we find in the Tanakh (Hebrew Bible/Old Testament) and the New Testament are in many ways quite different than the modern versions of those spoken languages. And when it comes to complex ideas, like the concept of thanksgiving, those ancient languages might have many terms, with subtly different meanings, where English vocabulary is more limited!

So, for the very important concept of thanksgiving in the Scriptures, we offer this guide to reveal the many words in the biblical languages that carried a meaning of “thanks,” and show the subtle nuances in the meanings of each and examples of how they were used.

Meanings: to throw; to give thanks, laud or praise; to confess something about God; to confess one’s own sin

Example: “Oh, give thanks to the LORD! Call upon His name; Make known His deeds among the peoples!” (1 Chronicles 16:8)

Times used: used one time in the Tanakh

Example: “Moreover the Levites: Jeshua, Binnui, Kadmiel, Sherebiah, Judah, and Mattaniah, which was over the thanksgiving, he and his brethren.” (Nehemiah 12:8)

Meanings: to praise, give thanks

Example: “I thank You and praise You, O God of my fathers; You have given me wisdom and might, And have now made known to me what we asked of You, For You have made known to us the king’s demand.” (Daniel 2:23)

Meanings: to be grateful, feel thankful; give thanks

Meanings: thankfulness; the giving of thanks

Times used: used 15 times in the New Testament in the following ways: thanksgiving (9x), giving of thanks (3x), thanks (2x), thankfulness (1x)

Example: “For all things are for your sakes, that grace, having spread through the many, may cause thanksgiving to abound to the glory of God.” (2 Corinthians 4:15)

Meanings: to answer by professing or confessing; to agree; to acknowledge; to give thanks

Times used: used one time in the New Testament

Example: “And coming in that instant she gave thanks to the Lord, and spoke of Him to all those who looked for redemption in Jerusalem.” (Luke 2:38)

Meanings: grace; that which affords joy, pleasure, delight, sweetness, charm, loveliness; grace of speech; good will, loving-kindness, favor; the spiritual condition of one governed by the power of divine grace; benefit or sign of grace; gift of grace; thanks (for benefits, services, favors), recompense, reward

Example: “But thanks be to God, who keeps giving us the victory through our Lord Yeshua the Messiah!” (1 Corinthians 15:57, Tree of Life Version)

Meanings: to agree with; to concede; to promise; not deny; confess; declare; profess; speak out freely; to profess one’s self a worshipper; to praise, celebrate

Example: “Therefore by Him let us continually offer the sacrifice of praise to God, that is, the fruit of our lips, giving thanks to His name.” (Hebrews 13:15)

What are some passages in the Hebrew Bible that talk about the Messiah?