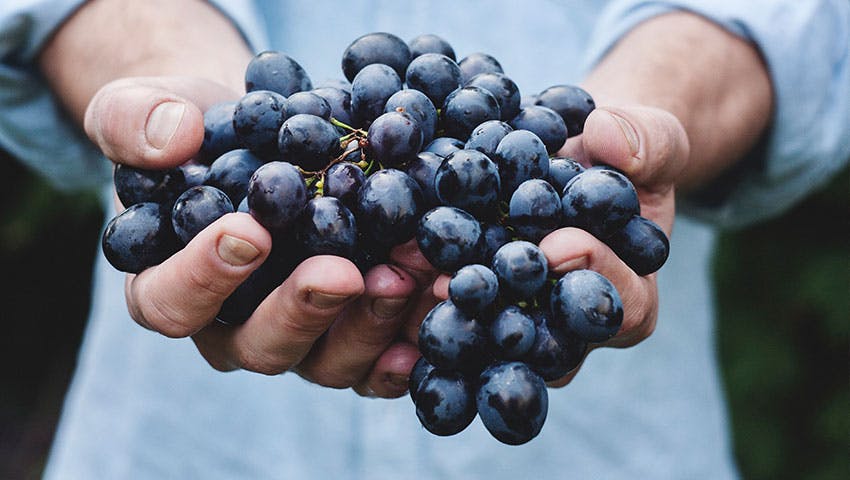 First Fruits in the Bible: What Does it Have to Do with Resurrection from the Dead?

“Firstfruits” refers to the first portion of the harvest which is given to God. Most notably the firstfruits are:

(A firstfruits ceremony is described in detail in Deuteronomy 26:1-11.) Note that the “first born,” whether human or beast, was also considered as God’s special possession and can be considered a type of first fruit. (Exodus 22:29, Exodus 34:19)

While there is no New Testament admonition binding Christians to give of “firstfruits” we do know that God loves a cheerful giver. Christians are expected to give of our substance to support the work of the church and missions. We, like the Israelites, need to give.

By giving God the firstfruits, Israel acknowledged that all good things come from God and that everything belongs to God. Giving the firstfruits was also a way of expressing trust in God’s provision; just as He provided the firstfruits, so He would provide the rest of the crops that were needed. Note that the Feast of Firstfruits was instituted when the nation of Israel was still wandering, without land or crops. It was observed in faith that God would lead the people to the land He had promised.

All Christians are especially dedicated to God in the manner of firstfruits. As it is written in James 1:18, “Of His own will He brought us forth by the word of truth, that we might be a kind of firstfruits of His creatures.” We need to be mindful, just as God wanted Israel to be mindful, that we and all we have belong to God.

Three holidays are associated with the giving of firstfruits in the Old Testament. Firstfruits are mentioned in connection with the Feast of Weeks (Shavuot) in Numbers 28:26; Tabernacles (Sukkot) in Exodus 23:16; and Passover in Leviticus 23:10. Since Passover (Pesach) was the first of the three holidays, the “first firstfruits” were offered in connection with Tabernacles that holiday. The Passover lambs were sacrificed on the fourteenth day of the month of Nisan, the first day of Passover was the fifteenth, and the Feast of First Fruits fell on the sixteenth of Nisan. (Bear in mind that on a Jewish calendar, a new day begins when the sun sets, not when it rises.) The portion of firstfruits at Passover was called the “omer.” It was forbidden to eat from the crop until this portion had been offered (Leviticus 23:14).

Christ in His resurrection is “the firstfruits of those who have fallen asleep” (I Corinthians. 15:20-23). Jesus gave His life as our Passover lamb on the fourteenth day of the first Hebrew month, Nisan. We believe that He rose from the dead on the sixteenth of Nisan, the Feast of Firstfruits. Since Jewish reckoning views part of a day as a full day, the fourteenth through the sixteenth was considered three days. 1 Corinthians may even have been written shortly after Passover, to judge by references such as 1 Corinthians 5:7-8 and 16:8. Christ rose as the first to be resurrected, but all who trust in Him will also rise from the dead in the final “harvest.”

Israel was described as the “firstfruits of God’s harvest” (Jeremiah 2:3). Israel was to be a pledge of a greater harvest inasmuch as she would experience God’s redemption and witness of this redemption to the nations, that they too might come to know the God of Israel.

In addition to the fact that God has promised that we, too, will be raised from the dead, in Romans 8:23 Paul says that as redeemed people we possess the “firstfruits of the Spirit.” “Paul is saying here either that the measure of the Holy Spirit that we now have is but a foretaste of the greater measure there will be in the age to come, or that the gift of the Spirit now is a foretaste of the many other blessings we will have in due course.”1

This article was formerly titled “First Fruits Then and Now”.

The Meaning of the Harvest