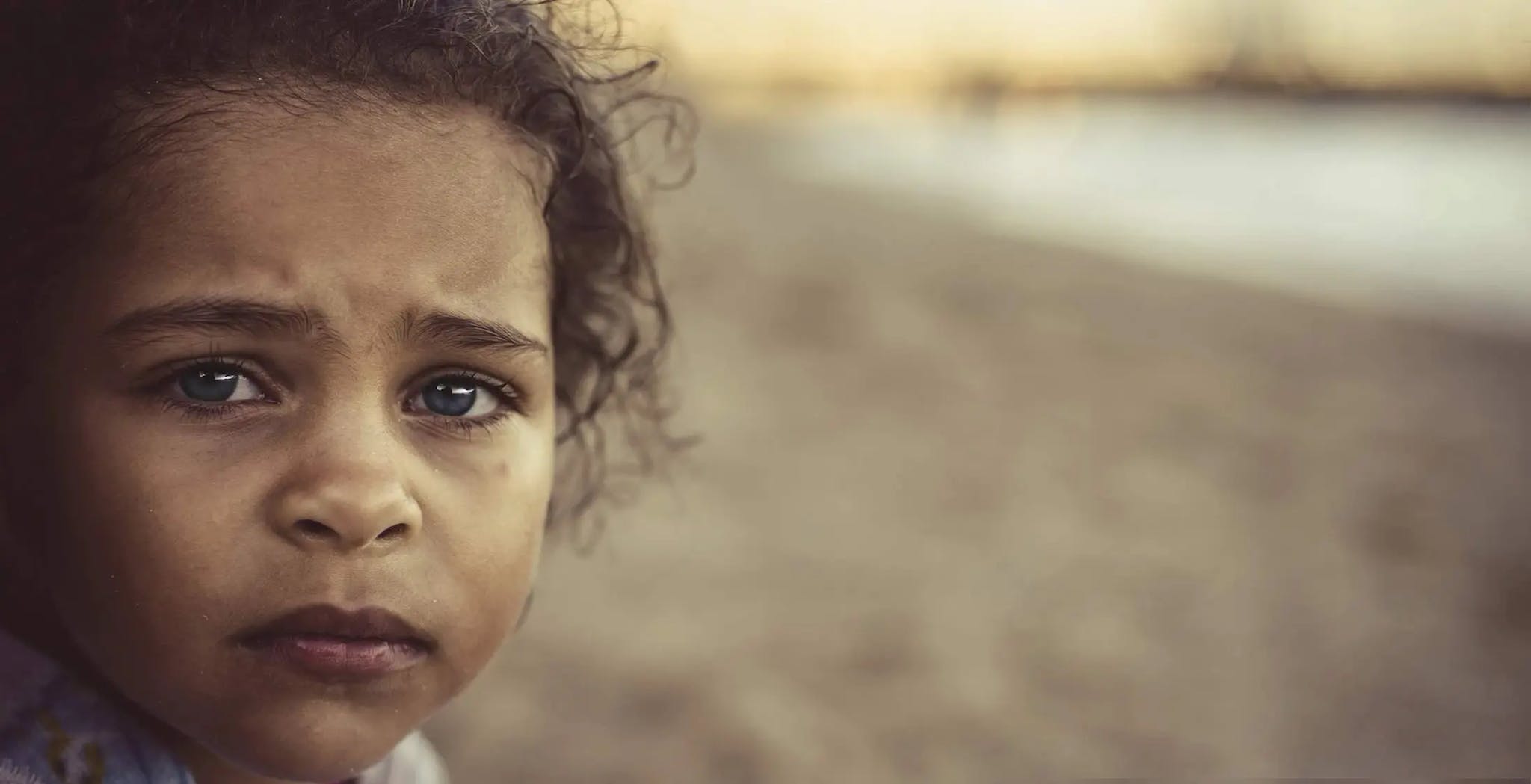 With emergency vehicles blaring outside our San Francisco Bay Area home, a conversation with my biracial four-year-old daughter was inevitable. As simply as possible, I tried to explain the protests and riots sweeping our country in response to the murder of George Floyd. “I can turn back to white,” she innocently proposed. Hours of quarantine spent out in the sun had deepened her light brown skin by several shades. I can understand why this seemed like the obvious solution to her young mind. If there is an option to just blend in and avoid trouble, problem solved. Except now you have a new problem: no person of color should ever have to suppress their true identity to feel safe.

Eight years ago, when I married a man who is African American on one side and Jewish on the other, I was excited at the prospect of having beautiful, mixed-race children (and we now have two). What I didn’t know then, was that not feeling the need to worry about racism was part of my privilege as someone who is Jewish and white.

I never imagined a week like this one, when I would see my husband be moved to tears by watching a video of the death of a man who could have been him, and listen to my daughter’s fears about being bullied at school, saying things like, “I wish all the kids could be the same color.” After another round of piercing police sirens at 3:00 a.m., my husband made a passing comment that hit me like a ton of bricks: “Not a good time to be black and Jewish in America.”

Many Jewish people view civil rights as an issue deserving of our solidarity, and rightly so. Historically we have stood with people of color – but what about the fact that some of us are people of color? Some sources estimate that 12% to 15% of American Jews are Jews of color.1 We need to remember that there are people of color living through this nightmare in our own Jewish communities. We need them to know right now that they are seen and valued.

A growing number of Jews of color are biracial, and balance being Jewish on one side with another ethnicity on the other. But many come from other backgrounds. Some have converted to Judaism, some become Jewish through adoption, and some are part of Jewish families with generations of history in countries like Ethiopia, Iran, and India. There are likely many more than we realize, seeing as in 2018, it was estimated that there are 6.6 million people in North America who are the children, grandchildren, or spouses of Jews but who are not considered part of the accounted-for “core Jewish population.”2

People with dual identities have each foot in a different world but may not feel understood or wanted by either.

People with dual identities have each foot in a different world but may not feel understood or wanted by either – and for those who have a Jewish parent but were raised outside the Jewish community, phrases like “core Jewish population” certainly don’t help the matter. They literally don’t count. Just like the rest of the American Jewish community, Jews of color have experienced the recent terrifying rise of antisemitic assault, harassment, and vandalism, with 2019 seeing the highest surge of antisemitic incidents in the United States within the last 40 years. And at the very same time, they have witnessed or been subject to racist violence, mass incarcerations, disproportionate rates of unemployment,3 and the highly disturbing truth that in America, you are twice as likely to die from COVID-19 if you are black.4

Any of these things alone are overwhelming, but when you think about the cumulative psychological effect of the nightmares faced in the last several years by the American Jewish community and the African American community combined, it’s jaw-dropping. As this past week has shown so clearly, when pain goes unseen, people can easily resort to violence. In the words of Dr. Martin Luther King, Jr., “A riot is the language of the unheard.”

It’s not enough to just not be racist; the Scriptures charge us to be anti-racist.

Failing to look racism in the eye and confront it demonstrates blatant disregard for the command in our Hebrew Scriptures to seek justice and defend the oppressed (Deuteronomy 16:20; Isaiah 1:17). It’s not enough to just not be racist; the Scriptures charge us to be anti-racist. The prophet Isaiah wrote, “The Lord looked and was displeased that there was no justice. He saw that there was no one, he was appalled that there was no one to intervene; so his own arm achieved salvation for him, and his own righteousness sustained him” (Isaiah 59:15–16; author’s bolding).

God takes injustice so seriously that He sent His Messiah, Yeshua (which literally means “salvation”) to break down the cycle of sin and pain. In submitting to an unjust death sentence, Yeshua chose to share in the suffering of the oppressed. And in his resurrection from the grave, he proved that there is a force in this world more powerful than hate.

God saw injustice because He looked. We need to look, no matter how uncomfortable it may be, and see those around us who are hurting right now in our Jewish community and beyond. And then just like God did, we must take action to pursue justice and bring healing. This week, that might mean taking time to listen to the people of color in your life to learn about challenges that are different from your own. It might look like reaching out to someone of color in your own Jewish community and making sure they know they are seen and valued during this difficult and divisive time. It could mean asking, and not assuming, what you can do to help. It might mean being vulnerable enough to tell someone you love that it’s okay for them to be angry.

Confronting racism and inequality starts with seeing and validating the experiences of others.

Confronting racism and inequality starts with seeing and validating the experiences of others that may be things we’ve never personally faced. But it doesn’t end there. We need to be willing to examine ourselves and allow God to show us any seed of bias or hate within our own hearts. We must take action to stand in the gap to mediate the pain on others’ behalf. May God and the words of the New Covenant serve as our guide: “This is how we know what love is: Yeshua Messiah laid down his life for us… Dear children, let us not love with words or speech but with actions and in truth” (1 John 3:16, 18).

1. “Population of Jews of Color is Increasing in U.S.,” Leichtag Foundation.

4. The coronavirus pandemic and Juneteenth..