Israelis often choose to travel following their mandatory army service – it’s a way to decompress and process their experiences. While they might choose anywhere in the world, South America and India are two favorite destinations.

Jews for Jesus designed Massah, a 10-week summer program to help young Jewish believers in Jesus grow in their faith and in their ability to share Yeshua (Jesus) with others. We lead one group of young adults through Peru, and another through “the Hummus Trail” in India. Here are some of their stories:

Haneen reports, “I spent a few hours chatting with a friend that I had made during our time in Manali, and had already connected with again in Dharmsala. [One of the great things about Massah is how often we meet up with the same people in different places.] She was very open about the fact that she’d come to India searching for something that could change her and give her a new perspective. As our trip drew to an end, she asked if the time in India had changed me and my outlook. I was able to share about how the Lord has changed me and continues to change me, and how He gives me clarity in many areas of life.” 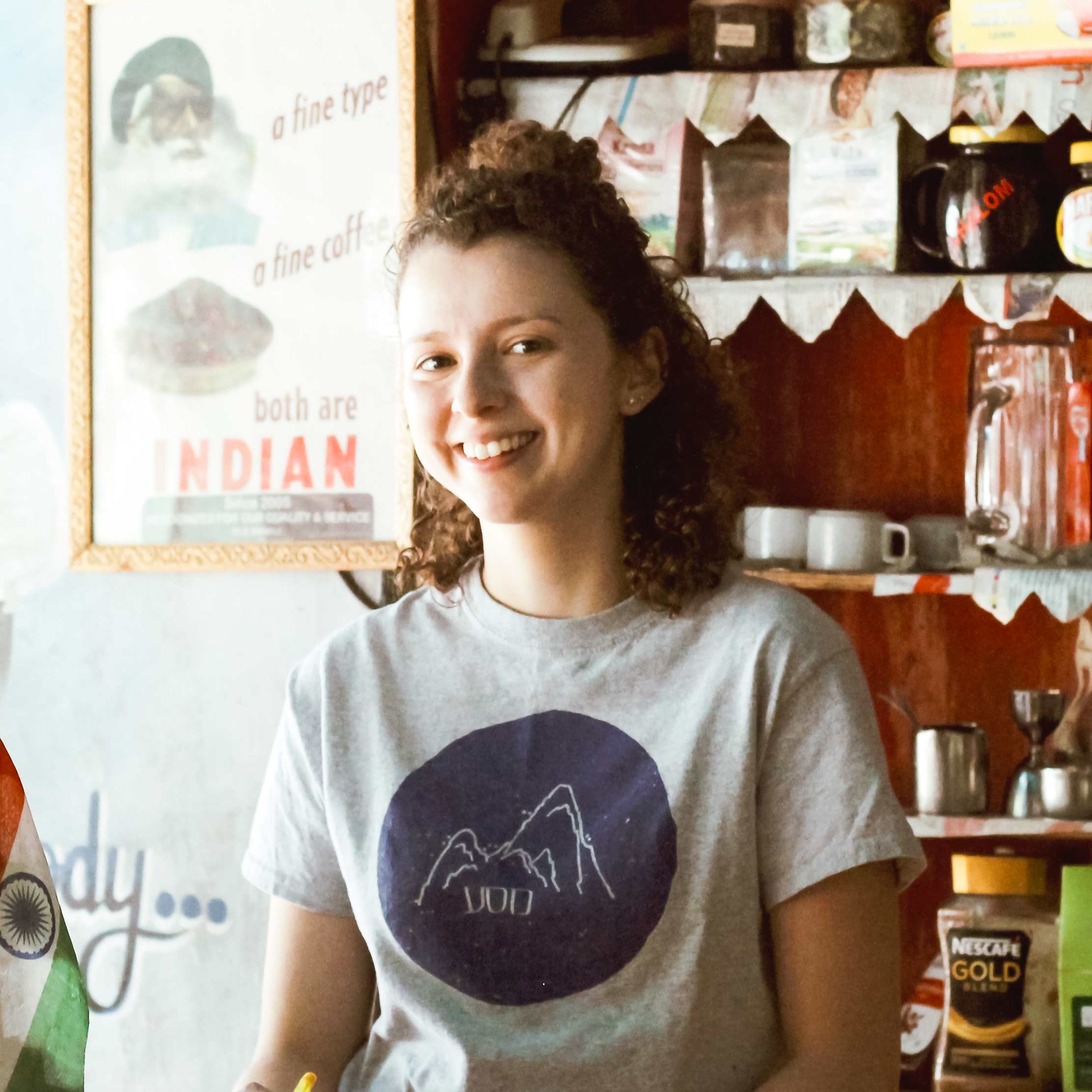 Ketzia (pictured here) reports, "One night in Dharamkot, Asher and I went to grab some food at a restaurant. When we walked in, I saw a guy named Jacob who I had shared the gospel with a couple nights prior. He invited us to come sit with him and his friends. I ended up talking to another girl at the table named Talia for a couple hours. She said that she doesn’t believe in God, but she was very curious about Yeshua and about our faith. We had an in-depth conversation about how Yeshua gives us hope, even in the midst of a broken world. She told me about her secular Jewish upbringing, and I got to share a bit of my testimony with her. Please pray that Talia will continue to think on our conversation and that she will see her need for a Savior.”

Also from Ketzia, “We hosted an art night at a local cafe in Dharmasala, with a henna station and print making, and we invited two of the people we’d met to play live music. It was a great night of fellowship and connection. Many Israelis we had met attended and were thankful for the kind and inviting atmosphere. Please pray that the new friends we made will continue to be open to the gospel and that we would stay connected.”

Massah is all about building relationships. Team members draw closer to the Lord and to one another. This prepares them to share their lives with Israeli friends they meet on some of the most breathtaking hiking destinations in the world.

To help participants realize and rejoice in what God is doing in and through them, we ask them to report on their conversations in terms of three levels (see box below). We use these same metrics for our regular missionary interactions:

Praise God for the conversations our two Massah teams had!

22 people we interacted with received New Testaments and 22 received prayer.

The number of conversations you see here include the teams’ training outreaches in Tel Aviv, as well as their times in Peru and India. 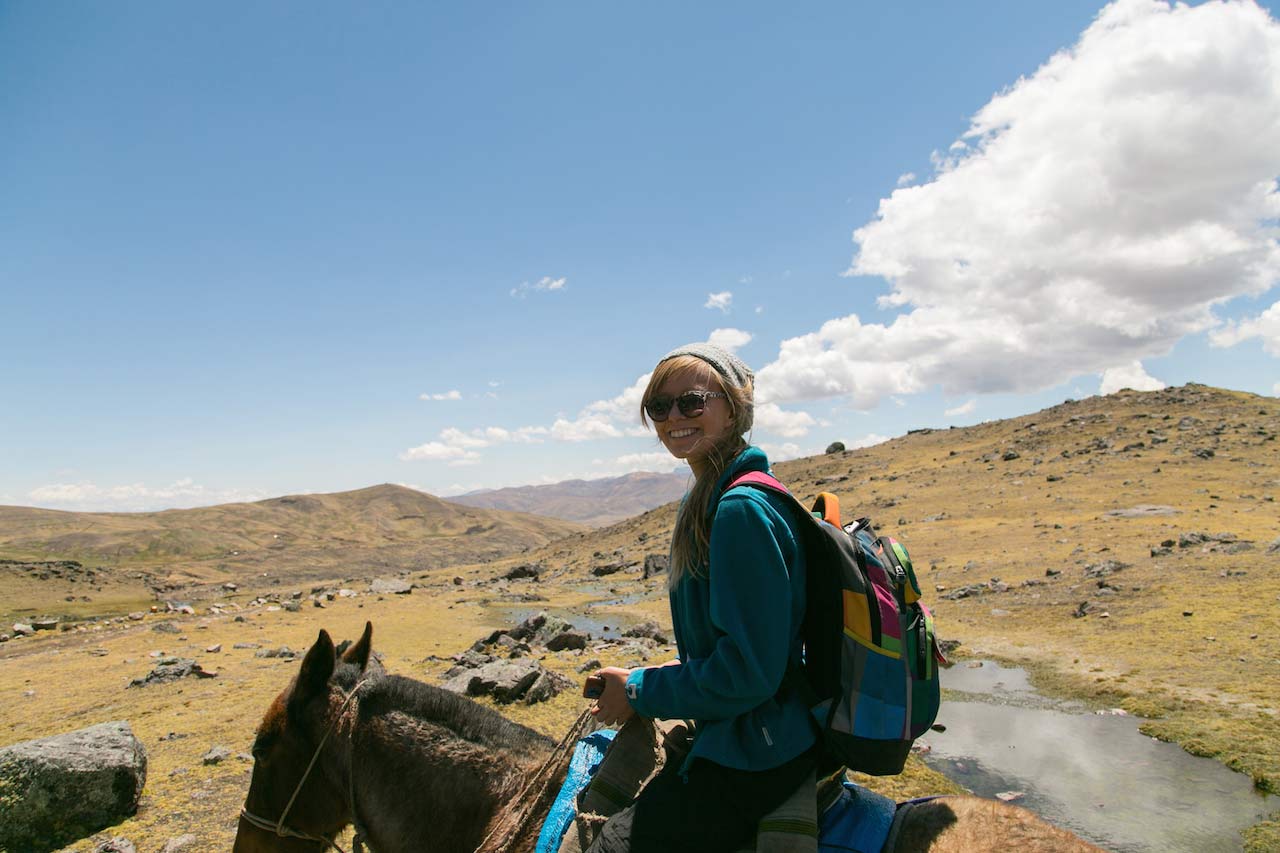 Our 12-person Peru team split into smaller groups so we could get to know more people outside of our own program. One group made a beautiful four-day trek called “Huwaywush.”

Chaim reports, “The only way to get to base camp was a scary seven-hour car ride along the high cliffs, but it was worth it! Five other Israelis met us at base camp, and we had a great time getting to know each other. That night, all five of them wanted to join our Bible study (we’ve been studying the Gospel of Mark). They all were intrigued by Yeshua’s teaching. Conversations about Him continued into the night and during the rest of the four-day trek.”

Liel reports, “One day I was so exhausted that I thought I’d take a train instead of doing our three-hour hike – but I asked my team to pray for me, and I prayed for God’s will to be done. Suddenly, a group of Israelis invited me to walk with them, and I found myself hiking after all! I spoke with most of them about Jesus, but the one who stands out is Shai. He had finished the army six months ago and seemed a bit lost. As I shared the gospel with him, he pulled a gospel pamphlet from his pocket. A couple had given it to him in an airport, and he’d kept it close so he could read it now and then as he traveled. It was no coincidence that I ended up in his group. God answers prayer! Please pray for Shai’s salvation.”

Maayan reports, “While hiking near Huaraz, a girl approached me, and after some small talk, we began discussing relationships. I shared with her about how God views these things, and she opened up about the pain she still carries from past hurts and disappointments. Later she told me that she really connects to the way we (believers in Yeshua) see God. Please pray with me that she will continue thinking about the gospel.”

Miriam reports, “We were just about to leave a shop in Huaraz when two Israelis came in. Soon, we were in a deep conversation about the gospel! I asked one of the girls if she wanted to read the New Testament, and she joyfully accepted it. In fact, she was more interested in reading the New Testament than the book she had brought along for the trip. We kept bumping into the same girls all around town; one asked to join our Bible study. She was already finishing up her time in Peru, but was enthusiastic about meeting again in Israel when we return from Massah. Please pray that we can connect and that she will realize the truth of Yeshua.”