What’s It Really like to Be a Messianic Jew? 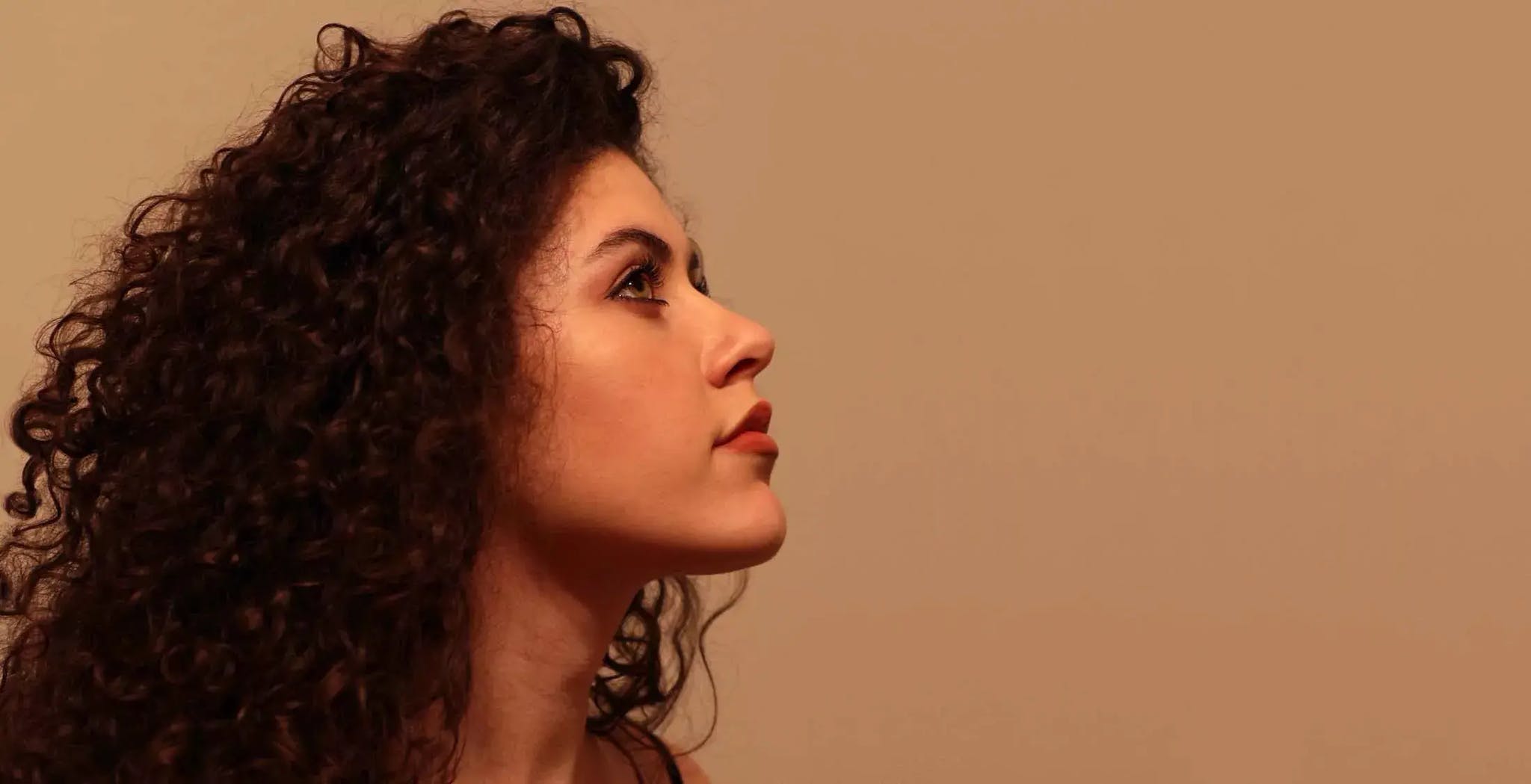 My heart stopped when I saw Gal Gadot take her first step onto the World War II battlefield in what is probably the most famous scene in the 2017 remake of Wonder Woman. Somehow, watching this beautiful, fearless female charge headfirst into enemy fire seemed connected to every moment of my life that had ever felt like charging headfirst into enemy fire. Her victory was my victory.

Later, I read an article in which a man described the bewildering experience of watching this same scene in a movie theater surrounded by women who seemed to have collectively stopped breathing, enraptured by the battle. That’s when he realized that every single one of these women was having an experience for the very first time, one that he had thought was quite normal: seeing an epic confrontation with evil fought and won by someone who, on some level, represents you.

Representation tangibly demonstrates to us that we’re included in society.

Representation is a buzzword these days, and with good reason. We’re more aware than ever how important it is to see portrayals in mainstream media of humans with whom we resonate. Representation tangibly demonstrates to us that we’re included in society, that there are positive impressions about who we are, and that there are possibilities for people like us to accomplish whatever we’d like to achieve. While we still have a very long way to go to increase representation of diversity across many channels and mediums, I’m thankful that my daughter is growing up in a world with more female superhero movies than I did.

Yet there is one aspect of who I am that I hold out very little hope to see positively represented just about anywhere, whether that’s in a movie, a textbook, or a bedtime story: my identity as a Messianic Jew. While portrayals of Jewish characters are plentiful in plays, films, and great literature, when someone tells me they saw a Messianic Jew on TV, my immediate reaction is to cringe. Experience has taught me I’m about to see something like Larry David’s buffoon-like Jew for Jesus character, Jason Steinberg, proving that yet again, we only exist in society as the butt of a joke.

“You can’t be Jewish and believe in Jesus.” People like me, who grew up in Jewish communities where Jesus is embraced as Messiah, are raised to expect these types of comments and not to take them personally. But maybe it would be better if we weren’t so numb. Maybe if we felt the full weight of just how erasing statements like this are, we would be fighting harder for representation instead of flying under the radar in churches and synagogues all over the place. Maybe when someone tries to tell us, “You can’t be Jewish and believe in Jesus,” instead of giving an answer rooted in historical and cultural nuance, we should simply say, “And yet, here I am.”

When I see cultural depictions of Jewish American life, it looks just like mine.

While I know that some people who grew up as Messianic Jews feel insecure about their identities as Jews, I never have. It wasn’t because of just one thing—it was all of the things. It was the matzah pizza, the crumpled-up foil gelt wrappers, the bad Yiddish words that I wasn’t supposed to say, and my grandparents’ “classic six” Upper West Side apartment that looks like it could have been used as the set of The Marvelous Mrs. Maisel. It was growing up knowing that bagels are better in Brooklyn, but watermelon is much better in Israel. It was the bat mitzvah prep flashcards, the Matisyahu concerts, and the obligatory photo every summer with all the other Aris and Ariels and Arielles at sleepaway camp. I know I’m Jewish because when I see cultural depictions of Jewish American life, it looks just like mine.

Which is maybe why it’s so jarring to regularly be asked, “Why don’t you just call yourself a Christian?” There is a very diplomatic answer to this, which is, in brief: “I do.” I am a Jewish Christian. But what I sometimes have to stop myself from shouting back is, “Why don’t you ask some Christians if I am one of them?” Ask the Christian kids who put photos of Hitler in my sister’s locker every day of elementary school. Ask my Catholic co-worker who screamed at me that I had “killed Christ” and had thus lost the privilege of being able to call myself a follower of Jesus. Ask the Christian neighbors who used to throw coins on our lawn so they could laugh at “Jews picking up money.”

Being a Messianic Jew means being a Christian, but never feeling like you can let your guard down in Christian spaces. And it’s not just because of antisemitism, it’s also the extreme likelihood of being put on the spot to answer some obscure biblical question or to say something in Hebrew like maybe you have magical holy powers. It’s experiencing Bible teaching over and over again where any representation of Jewish people is always in the past tense, Jesus looks Swedish, and Israel is a land that existed once upon a time as opposed to a real place where your cousin and your best friend live.

The secret to be welcomed by my people is usually to make sure my faith in Jesus stays unseen.

Despite institutionalized and highly discriminatory rhetoric that rejects Messianic Jews, being excluded from Birthright, and banned from PJ Library, I usually find myself at home in Jewish spaces. From being on the staff of a Jewish Community Center and serving as a judge for the Jewish Plays Project, to living in a Jewish neighborhood and being part of a Chicago Jewish Mom’s group, my experience tends to be the same. If I just show up to be part of Jewish life, I’m welcomed to stay and to be included as a Jewish person. But sadly, the secret sauce to continuing to be welcome by my own people is usually to make sure my faith in Jesus stays unseen. As long as who you really are doesn’t come up, people can pretend you don’t exist, and ignorance is bliss. It’s no wonder many Messianic Jews have asked themselves, Is it better to be outright rejected, or to forever be your community’s dirty little secret?

What’s it like being a Messianic Jew? It’s a lot like being a Jew, but with no representation. The rare exception is this one book—a book in which we find ourselves not only represented, but the main characters. The New Testament is a collection of firsthand accounts of Jewish people who followed Jesus, and then changed the course of history. It’s no surprise that many of us feel a deep, compelling need to share with as many people as possible about this book written by and about people just like us. It’s our superhero movie.

Being a Messianic Jew means continuing to just show up. We show up as Jews to stand with our people and to pass down our incredible legacy to the next generation. We show up as Christians as one piece of the beautiful mosaic of followers of Jesus from just about every tribe, language, and nation on earth. Gal Gadot said it best as Wonder Woman when she explained, “Now I know that only love can truly save the world. So I stay, I fight, and I give, for the world I know can be.”