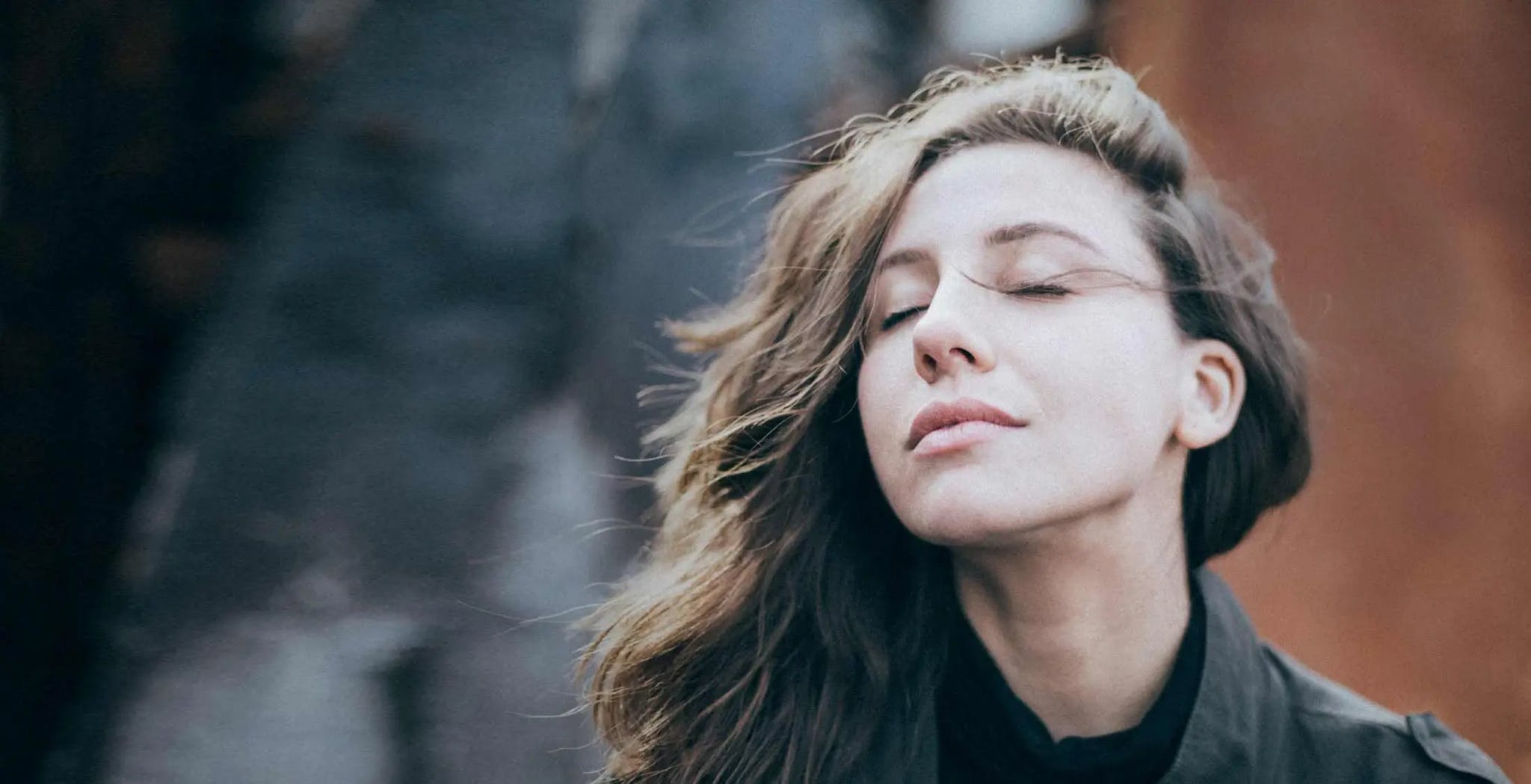 The ancient Hebrew concept of peace, rooted in the word “shalom,” meant wholeness, completeness, soundness, health, safety and prosperity, carrying with it the implication of permanence.

Peace! Peace! Peace! Everybody’s for it. Nobody is against it. But what is that very elusive quality we call peace? For it means different things to different people.

At the most extreme, some, like Hitler, peace results from killing people—at least it means killing to attain their kind of peace.

When we don’t have what we think we should have, we say we need peace!

Peace cannot be determined by our own biased viewpoints or selfish needs.

Therefore, “peace” is oftentimes defined as the condition of life that should be. But who has the right to determine what should or shouldn’t be? If all of us could get the kind of peace we wanted, it would be an imposed peace. It would be peace at the expense of someone else’s dream of what peace should be. Peace cannot be determined by our own biased viewpoints or selfish needs. Nor can our standard for peace be set by the norms of our turbulent society. So where can we look, if not to ourselves or society? How do we set up criteria for defining “peace?”

Webster’s definitions center around two major themes. One deals with the cessation of hostilities. The other focuses on a freedom from inner turmoil, better known as peace of mind.

We can look at the outworking of these two themes by seeing how two distinct cultures interpreted peace. The word, as commonly used in English, comes from the Latin “pax.” Pax to the Romans meant a cessation of hostilities between the conqueror and the vanquished. This peace was always temporary because it depended on who was in the position of strength.

The difference between “peace” and shalom

Rabbi Robert I. Kahn of Houston, Texas, capsulizes the distinctives of “Roman” peace and “Hebrew” shalom:

The mystical writings of the Zohar teach that God is peace, His name is peace and all is bound together in peace (Zohar, Lev. 10b). In post-Talmudic Jewish thought, Isaac Arama paraphrased this idea by saying:

Peace is a positive thing, the essential means by which men of differing temperaments and opinions can work together for the common good. Pearls of individual virtue would be dim in isolation were it not for the string of peace that binds them together and so increases their luster. That is why peace is a name of God for it is He who gives unity to the whole of creation.

The criteria for shalom, true peace, then, rests with God. This definition of peace must begin with the assumption that there is a Creator and that He has established a standard for us. Hence, there must come an acceptance (at least for the understanding of this article) of the way in which God has chosen to reveal Himself to man – through the Bible.

Shalom in the Bible

The first example of peace in the Bible is the condition that existed in the beginning in the Garden of Eden. There is good reason to believe the Genesis account of creation; but even if you don’t believe it literally, the message still demonstrates a lesson of peace.

Adam and Eve disobeyed and the shalom of God was lost for them.

Adam and Eve were at peace with God and all He created. Their needs were supplied. They did not suffer hunger, disease or pain of any kind. Beauty surrounded them so that they could experience and enjoy it. They weren’t lonely, for they had each other, and more importantly, they had an intimate relationship with their Creator. If any people ever experienced peace, it was Adam and Eve. The condition of peace existed in the garden only as long as they were obedient to God’s will. Unfortunately, they disobeyed and the shalom of God was lost for them.

Shalom in the Old Testament

But, if through Adam and Eve we see that peace was lost through disobedience, in Abraham we see the opposite:

“Then God said, ‘Take your son, your only son Isaac, whom you love, and go to the region of Moriah. Sacrifice him there as a burnt offering on one of the mountains I will tell you about.’ Early the next morning Abraham got up and saddled his donkey. He took with him two of his servants and his son Isaac. When he had cut enough wood for the burnt offering, he set out for the place God had told him about.” (Genesis 22:2–3)

It seems beyond the comprehension of most people to follow such instructions at all, let alone to do so without anger, anxiety or despair. But Abraham obeyed God. He recognized that God had the right to require Isaac’s life if He so chose. This trust and reliance in the One who created him made it possible for Abraham to have peace of mind, even when all his natural senses must have told him otherwise.

Adam and Eve could not follow a simple rule God had set for them. As a result, they were banished from the Garden of Eden. The cynic will lament, “I’ve tried to make right things happen. I’ve worked and I’ve hoped, but everyone eventually disappoints me. You say I should hope in God? It’s like asking me to trust in the tooth fairy! How can I believe in a supernatural being?”

This lack of trust in an almighty God is reflected in the story of a nine-year-old boy returning from Hebrew school who tells his mother about the day’s lesson.

Well, the rabbi told how God sent Moses behind the enemy lines to rescue the Israelites from the Egyptians. When they came to the Red Sea, Moses called for the engineers to build a pontoon bridge. After they had all crossed, they looked back and saw the Egyptian tanks coming. Quick as a flash, Moses radioed headquarters on his walkie-talkie to send in the bombers to destroy the bridge, and that’s how he saved the Israelites.

His mother, astounded, said to the boy, “David, is that really the way the rabbi told that story?”

“Well, not exactly, Mom. But if I told it his way you’d never believe it!”

The story is humorous because it’s all too true. When things are bigger than our own life experience, we “translate” them into what we consider to be understandable dimensions. The danger in doing this is that when we translate God’s acts, we are, by our limited understanding, diminishing who God is. We diminish the possibility of peace in our lives because we diminish the One who has the power to give it to us.

We are not in a position to attain peace ourselves.

Peace, lasting peace, transcends the situations and flaws of our own personal lives because it doesn’t come from us. It comes from God. The prophet Isaiah wrote, “You will keep in perfect peace him whose mind is steadfast, because he trusts in you. Trust in the LORD forever, for the LORD, the LORD, is the Rock eternal” (Isaiah 26:3–4). Trusting in God means recognizing Him and giving Him His rightful place in our lives. We are not in a position to attain peace ourselves.

We are, however, in a place to choose peace. I believe the Messiah came to be an agent of that peace God promises (Isaiah 9:6-7) by first giving us the opportunity to be reconciled with God. And I believe it is possible to experience all the qualities of shalom that God promises—wholeness, completeness, soundness, health, safety—when we look to Him.