The Truth About Jewish Mysticism 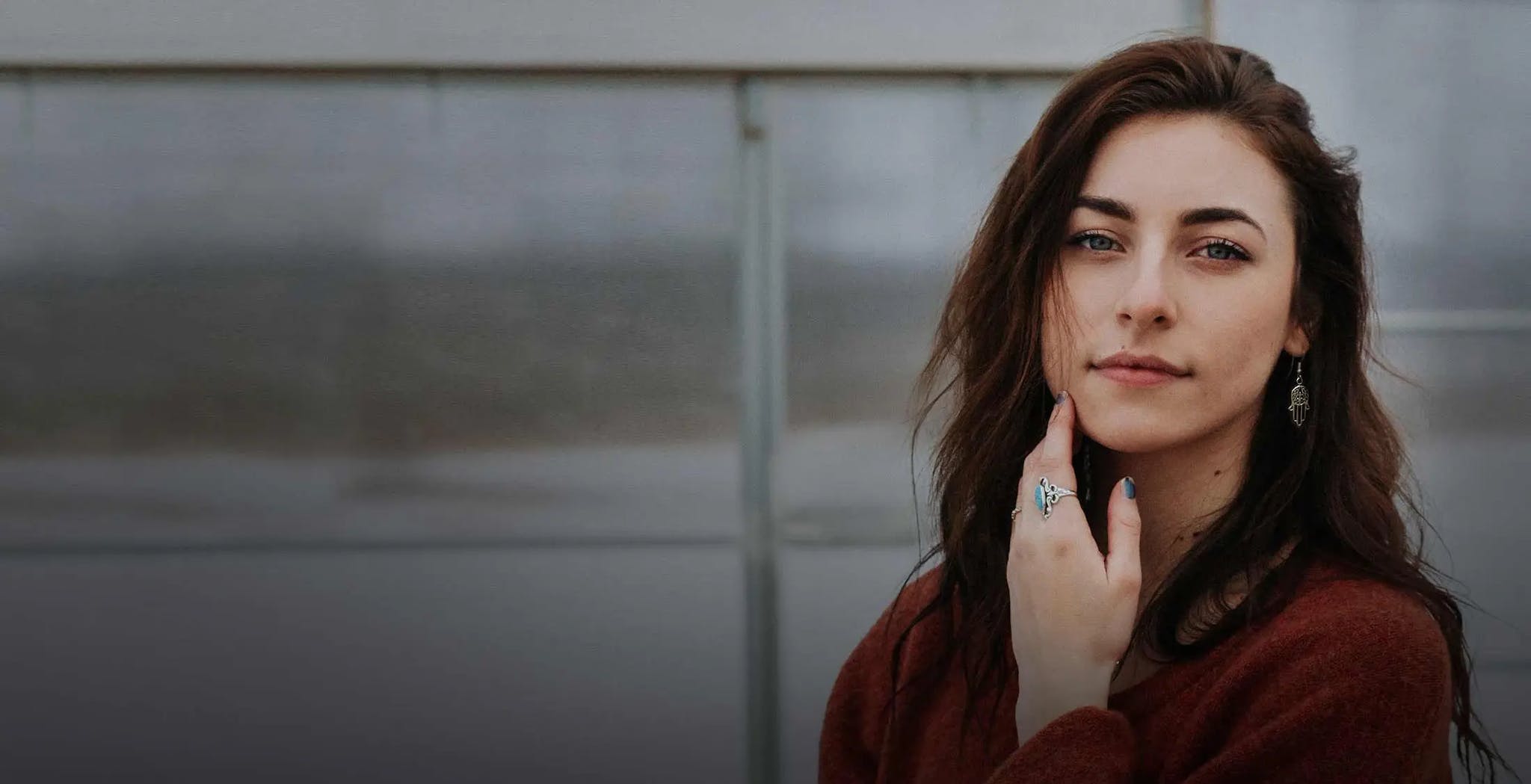 For centuries, the world of mysticism has been branded as Judaism’s deepest, darkest, and perhaps, even most dangerous secret. Even the world’s leading Jewish institutions recommend that you need to be over 40 years old to enter into its study.1 Many believe mysticism to be associated with magic and the occult. Some are drawn to it for its parallels with Eastern and New Age philosophy, while others seek to avoid any foray into the “abnormal,” or worse, the spiritually dangerous.

But what if the ancient origins of Jewish mysticism have the power to transform your life? What if this fringe expression within today’s landscape of Jewish faith is actually closer to the experience of the patriarchs and the prophets than any modern synagogue service?

True Jewish mysticism revolves around the idea that a deep and intimate connection with the divine is possible for those who seek it.

Not only is the mystical concept of a personal relationship with God grounded in the Hebrew Scriptures, but it is how God desires for us to experience Him. This empowering revelation has the potential to not only challenge your worldview, but forever change the way you look at Judaism.

The True Definition of Mysticism

The word “mysticism” causes alarm for some because the common usage of the word has departed from its original meaning. This is similar to how the word “meditation” makes some people today think of the New Age practice of trying to completely empty one’s mind. But in the Scriptures, meditation is a term used to describe the practice of focusing one’s mind on God, His laws, or His words.

Mysticism is not synonymous with the Zohar, or for that matter, with kabbalah. Yet many people today think that the Zohar is the foundational text of Jewish mysticism and that kabbalism is the only expression of Jewish mysticism. Although the Zohar has become the main text for the study of Jewish mysticism in modern times, deeper study will reveal many areas where it diverges from biblical texts. While the Zohar still holds to many biblical principles, it did popularize other ideas that the Bible prohibits, such as reincarnation and communication with the dead. It even provides a contradictory creation narrative.2 Kabbalism is a set of practices rising from a specific interpretation of mystical texts, and draws on many ancient writings, all of which were allegedly part of an ongoing oral tradition that has dramatically departed from biblical teaching.3

While today’s study of Jewish mysticism often only includes study of the Zohar and kabbalistic practices, Jewish mysticism is actually an extremely broad term. It encompasses thousands of years of interpretation of biblical and esoteric texts. In its simplest definition, mysticism can be defined as: a miraculous encounter with God in the form of visions, dreams, personal communications, and/or using ecstatic language (tongues).4

Mysticism in the Hebrew Scriptures

God appeared through supernatural revelation in human form to a number of our ancestors. While this is contradictory to modern Jewish thought, God appeared physically to Hagar to comfort her and bless her son, Ishmael (Genesis 16). He wrestled with Jacob and gave him the name Israel, renewing their covenant (Genesis 32). He manifested Himself to Moses from the midst of a burning bush and instructed him to free Israel from slavery (Exodus 3).

Additionally, the pages of the Hebrew Scriptures are filled with prophets encountering God in a mystical state of glory. The prophet’s job was to then go to the people and represent God, asking them to repent and return to a correct relationship with Him.

When you see who God really is, your natural inclination is to want to repent because you understand who you are in contrast to Him.

The prophet’s message is framed in the context of real experiences with a holy God. Here are just a few of many such passages:

These dramatic experiences are not the only mystical way God revealed Himself to the prophets. He spoke to Elijah in “a low whisper” (1 Kings 19:12), which although less sensational, is just as extraordinary as if he heard God’s voice speaking to him personally. Through all of these encounters, we see God reaching out to man, displaying His glory, and making His desire for connection known.

The Hebrew Scriptures are not the only Jewish sources that record mystical encounters with God. There are more texts to be referenced from later Jewish mystical tradition. Ironically, many post-biblical writings expand upon the Scriptures and upon the idea that not only can God physically manifest Himself, but that the coming Messiah would be divine.

Paul also recounts mystical encounters in his letters, for example saying, “I know a man in [Messiah] who fourteen years ago was caught up to the third heaven—whether in the body or out of the body I do not know, God knows. And I know that this man was caught up into paradise … and he heard things that cannot be told, which man may not utter” (2 Corinthians 12:2-4). Interestingly, this text echoes what is theorized about the different levels of heaven in the Mishnah (Chagigah 12b). In a different letter, Paul mentions that the Spirit gifts some of us with the ability to speak in ecstatic languages and communicate the mysteries in the Spirit (1 Corinthians 14:2).7

The God Who Wants to Be Known

Although modern expressions of Jewish mysticism have evolved away from the purpose of these supernatural encounters in the Hebrew Scriptures, in their ancient context, Jewish mystical experience confirms that God can and does manifest in physical form for the purpose of pursuing a relationship with individuals.

The God of creation is still active in the world today. God seems so far removed from our human existence, and yet He chooses to make Himself accessible. It has always been God who takes the initiative to engage with His people, from the time of Abraham and beyond. The same God who appeared and revealed Himself in the Tanakh is the same God who became flesh and dwelt among us. Yeshua is the Word of God, the Memra, the Son of Man, the Messiah—the physical manifestation of the God who has desired to be known by His creation since the very beginning.

People are often drawn to mystic experiences because they are searching for personal fulfillment and meaning in life. But if we explore mysticism because we want to get something from God that will benefit us, we are missing the point.

Mysticism is about what God wants—an intimate relationship with His creation.

God doesn’t want to remain a mystery. He wants to be known. Whether God reveals Himself to you through a life-changing mystical experience or a more personal and private way, your relationship with Him is valid and to be treasured.

If you are not encountering God in vibrant, rich, fulfilling ways, then you are settling for too little from Judaism. Are you brave enough to ask God to reveal Himself to you and make Himself known to you? There is no doubt that if you seek Him, you will find Him (Jeremiah 29:13). God invites all who follow Him into an intimate relationship and to assist in His work in this world—preparing the earth for His full restoration of it.

5. “Levine points out the historical relevance of the text. ‘If we want to fill in the gaps of our own history, it behooves us to know the New Testament,’ she says. As Levine explains, there aren’t many Jewish sources from the first century, and the New Testament is one of the few available,”The Gospel of Amy-Jill Levine.