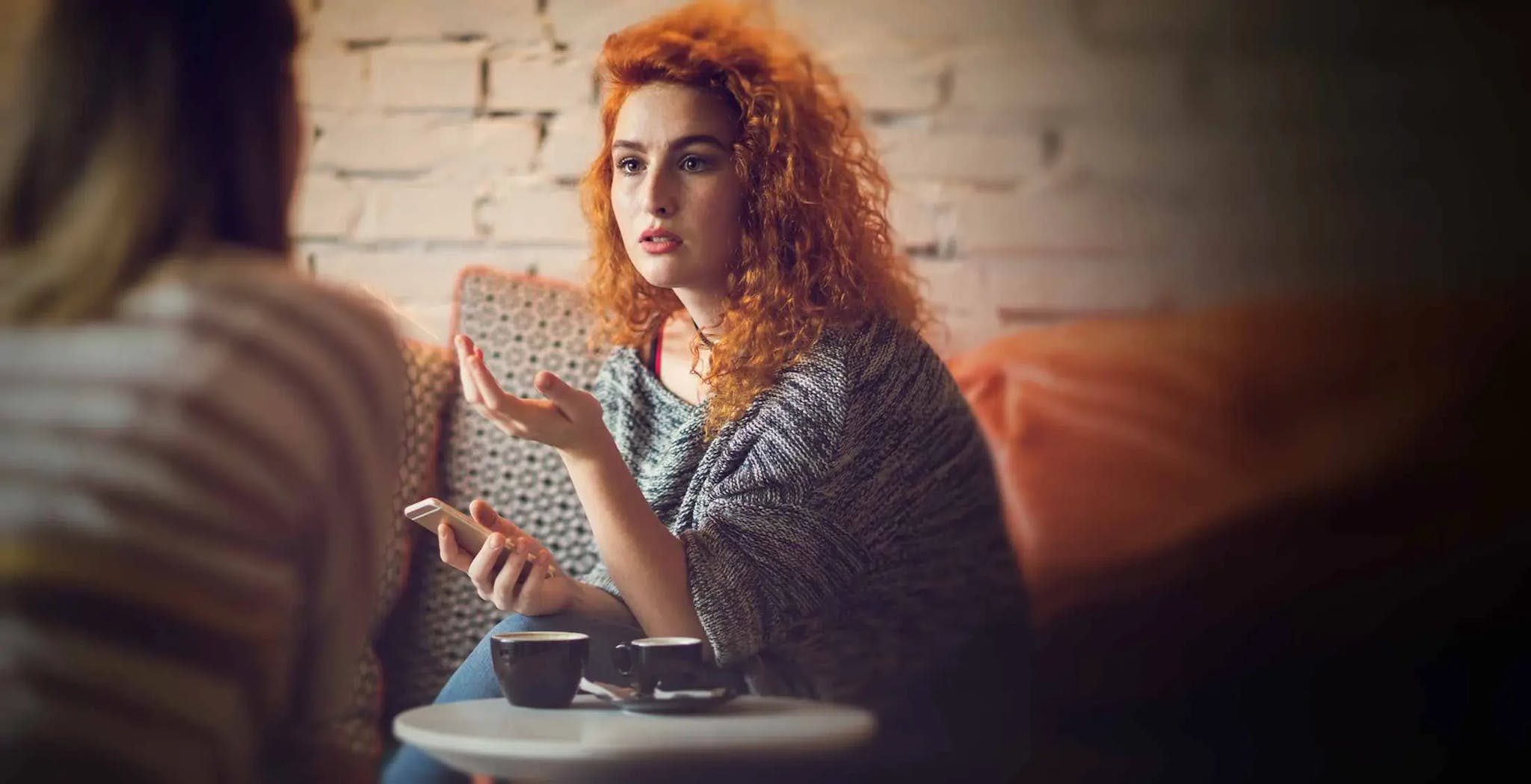 America needs Jewish people like never before. I’m not talking about Bernie, Bibi, Bloomberg, or even Jared Kushner. I’m suggesting that our country desperately needs the Jewish practice of arguing as friends.

In Judaism, arguing is a form of scholarship. Rabbinical discussions around biblical and Talmudic texts are called Pilpul, and while that word metaphorically means to dispute violently, its literal meaning is taken from the word for pepper or spice.1 This says a lot about Jewish people in general, who find a good argument as something that spices or flavors life.

Today in America, we don’t know how to argue with one another. Our “cancel culture” feels akin to guillotining in the French Revolution. A friend calls it “heretic hunting.” We listen to people only to find some heresy or flaw in their language or thinking. Many people are afraid to converse at all because they worry about saying the wrong thing.

In our culture’s approach to arguing, far from being something that divides people, it is a sign of care.

Historically, Jewish people are famous for argument. But in our culture’s approach to arguing, far from being something that divides people, it is a sign of care. As a relationship counselor, my specialization is in working with intercultural couples. One of my favorite moments with a couple was when a non-Jewish wife shared that she felt tension in the home because, “You are always fighting with your father on the phone.” Her Jewish partner responded, “I never fight with my father.” To him, it seemed normal to have disagreements. Ironically, if his father never argued with him, it would be a sign of indifference and distance in their relationship. For many Jewish families, it is precisely because they care about each other that they engage with one another. If something is important, we want the people we love to know about it.

In Jewish culture, arguing is often seen as a way to learn. Though we may come off as opinionated, in reality, we’re often willing to shift positions after a healthy and stimulating bout of discussion. Rahm Emanuel, former White House chief of staff and former mayor of Chicago, said that in his family of origin, when you sat down to dinner, you needed to say what you thought and be able to defend it.2 Arguing has been a means of articulating and clarifying thought.

When we are unable to converse and be challenged by people with different views, we cannot refine our own thoughts.

Practicing two traits from the Hebrew Scriptures would help us all to live in a more engaged, teachable society: wisdom and humility.

The book of Proverbs (16:16) talks about wisdom as more valuable than gold or reputation. The pursuit of wisdom and understanding is the pursuit of life. Wisdom in the Bible is not necessarily a function of intelligence, power, or education. A simple person can be wise. Wisdom is staying in tune with truth and reality and keeping in touch with how God sees the world. We go to wise people when we have hard decisions. They are people who seem to just have natural intuition about deeper things in life.

One of the key ways to grow in wisdom is through receiving criticism. Proverbs says, “Rebuke the wise and they will love you, instruct the wise and they will be wiser still” (Proverbs 9:8b–9a). Wise people love to learn things they don’t know and see things they didn’t see before. This doesn’t mean a rebuker is always right, but that their challenge or correction provides an opportunity to think about something differently.

Every conversation with a person, regardless of their views, is an opportunity to contemplate something new and to add some angle of calculus to your understanding.

In order to take that posture with others, we need that second trait: humility. This attribute gets a bad rap these days, as it is too often associated with weakness. But in the Bible, it is far from weakness. It is a strength that characterizes great leaders. Moses, for example, is described in the Bible as the humblest person in the world (Numbers 12:3). He did not do anything out of self-interest. He foreshadowed the Messiah Jesus in that way, whose great act of humility would be a willingness to lay down his life for others.3 Business guru Jim Collins, in his study of great industry leaders, found that humility is one of the differentiating traits that separates a great corporate leader from a good one.4

Wisdom and humility work together.

How might we practice and develop wisdom and humility in an intensely charged political moment? We keep in mind four truths.

1. People with different views are not our enemies.

When we are talking to someone who disagrees with us, or holds a view that we consider dangerous, or even believes we should pass a law which we are convinced would cause serious damage, that person is not an enemy. This person is made in God’s image, valuable just because they are a person. They are flawed just like us. Deep down, we already know that that person is far more important than the issue we are dealing with. Ask yourself what you would do if, right now, that person suddenly collapsed, or you saw a car was going to hit them, or you found out their child was being taken to the hospital. Their opinions and your entire discussion would suddenly become irrelevant compared to the urgent need of caring for them. The wise and humble person keeps this reality in mind in the midst of every interaction.

2. We often agree on more than we think.

It is tempting in discussion to forget the agreement we have with someone, focusing instead on a small part of the disagreement, and end up feeling like we live on completely different islands. For instance, almost everyone agrees that having so many people incarcerated in our country is a disaster. It does more to damage those incarcerated than it does to rehabilitate them, and it is an incredible expense that could be spent in so many better ways. But typically, what happens in a discussion of this issue is, we either start disagreeing about how this happened or arguing about what to do about it. We forget that all of us think this is a tragedy and want to fix it. Healthy, productive, and unifying conversations take place between people who remember what we agree on.

3. Language can be more divisive than substance.

In today’s culture, language often gets weaponized. A helpful term becomes an unhelpful label when it is used to shut down dialogue. The wise and humble person doesn’t react to language, but tries to get at the heart of what a person is trying to say. Instead, we try to believe the best of someone—that they (and we) probably don’t really know what some term exactly means. Far more important than a label or a term is what we are trying to say about it.

When we try to dialogue with people, we think civility means that we take turns speaking. But instead of listening to one another, we are simply waiting our turn to say something. That is not dialogue, it is two monologues. A dialogue involves actually listening to another person when we don’t already know what we want to say next. One way to tell if we are trading monologues rather than having a dialogue is if we find ourselves repeating the same arguments. True dialogues are alive, and the conversation should change, grow, and progress. Each person should learn something from the experience—if not new information, at least something about the other person.

As we approach this politically charged season, let’s be people of wisdom and humility who, while feeling the temptation to run or get mad, instead, with courage, engage in healthy, meaningful, caring, and productive discussions.

2. A rebroadcast of a conversation with the Emanuel brothers.